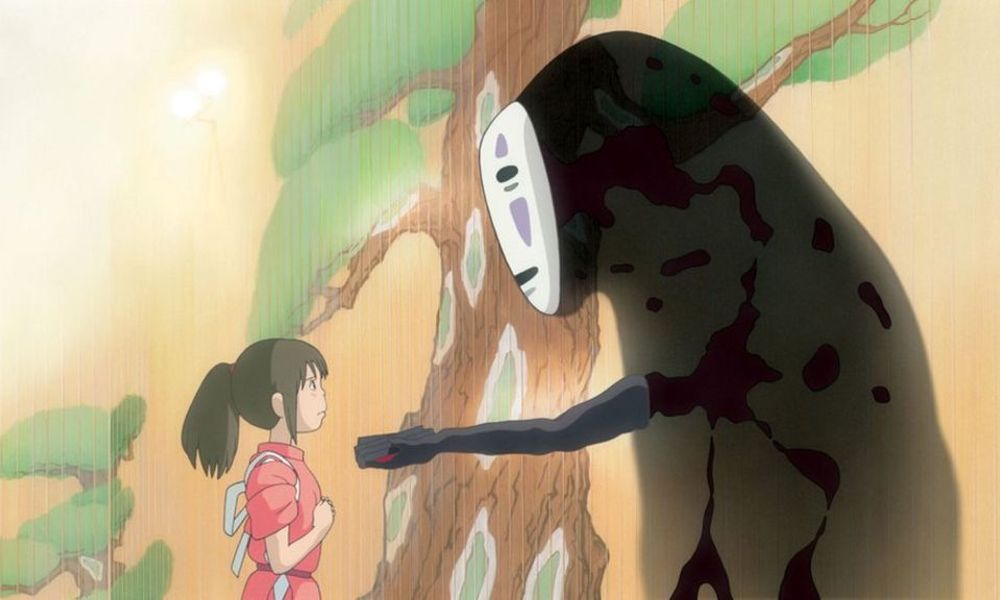 A new stage production based on Hayao Miyazaki’s Oscar-winning masterpiece Spirited Away will be presented in Japan’s Imperial Theater in February and March. The production will then tour to Osaka (April), Fukuoka (May), Sapporo (June) and Nagoya (June and July).

This new production is written and directed by Tony and Olivier Award-winning director and honorary assoc. director of the Royal Shakespeare Company, John Caird (Les Misérables, Nicholas Nickleby, Daddy Long Legs), who has been an admirer of the film for many years.

The play centers on Chihiro, a 10-year-old girl who is moving with her parents to their new home. They lose themselves in a mysterious world of fantastic spirits, ruled over by the sorceress Yubaba, who turns Chihiro’s parents into pigs. After a series of bizarre and dangerous challenges, including the loss of her identity, Chihiro must use all her wits to survive in this strange place and return to the human world. The story of her struggle and resilience is a timeless gift to all of us, but especially to those striving to live through these present difficult times.

“I feel so excited and privileged to be working on the first ever stage adaptation of Sen to Chihiro,” says Caird. I have for many years now regarded Miyazaki Hayao as one of the pre-eminent geniuses of world cinema and the greatest ever proponent of the anime form. I share a belief in all the most dominant themes of Miyazaki’s work, themes that are at the core of the Sen to Chihiro world – care for the environment, reverence for nature, a belief in the force of the good spirits within us and the empowerment of young women and men to change the world for the better.

Caird adds, “The double casting in the part of Chihiro will give me the chance to work again with the brilliant and charming Kamishiraishi Mone, with whom I had such an exciting collaboration on Knights’ Tale, and now affords me the same opportunity with the greatly talented, vivacious and moving young actress Hashimoto Kanna. I must have spent a thousand hours working on Sen to Chihiro and look forward to spending many thousands more.”

“We, Hayao and I, both liked John’s vision. He is a person we can trust. I am looking forward to seeing Chihiro grow on stage under his direction,” says Studio Ghibli’s Toshio Suzuki, the film’s producer. “I could tell how much he adores this story from his delighted face when I gave him a No-Face (Kaonashi) piggy-bank.”

Chihiro will be double-cast by Kanna Hashimoto and Mone Kamishiraishi. Kanna, who has starred and appeared in many films, will be making her long-awaited stage debut. Mone, known internationally for voicing in the film Your Name, has been delighting Japanese audiences with her versatile acting and singing talents. 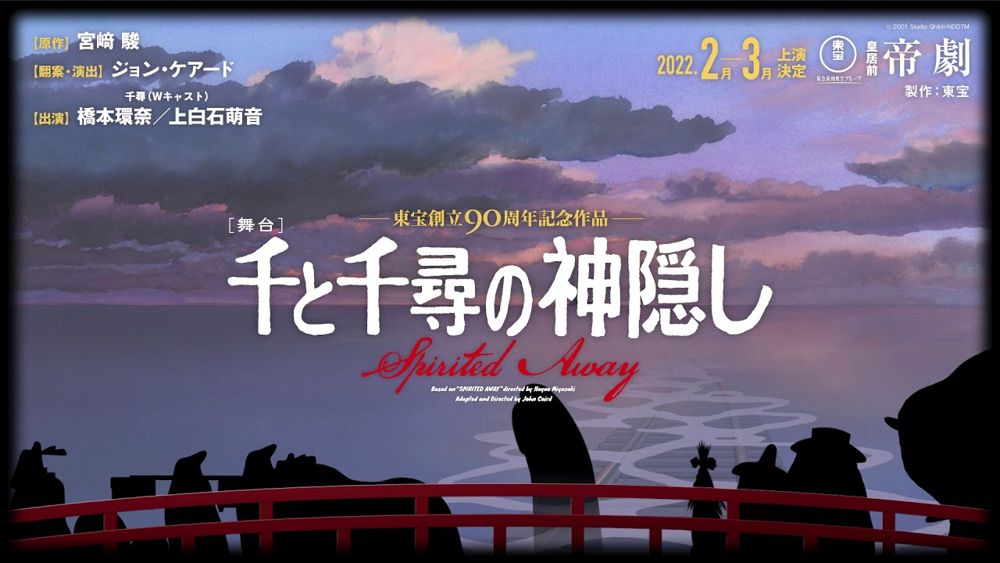 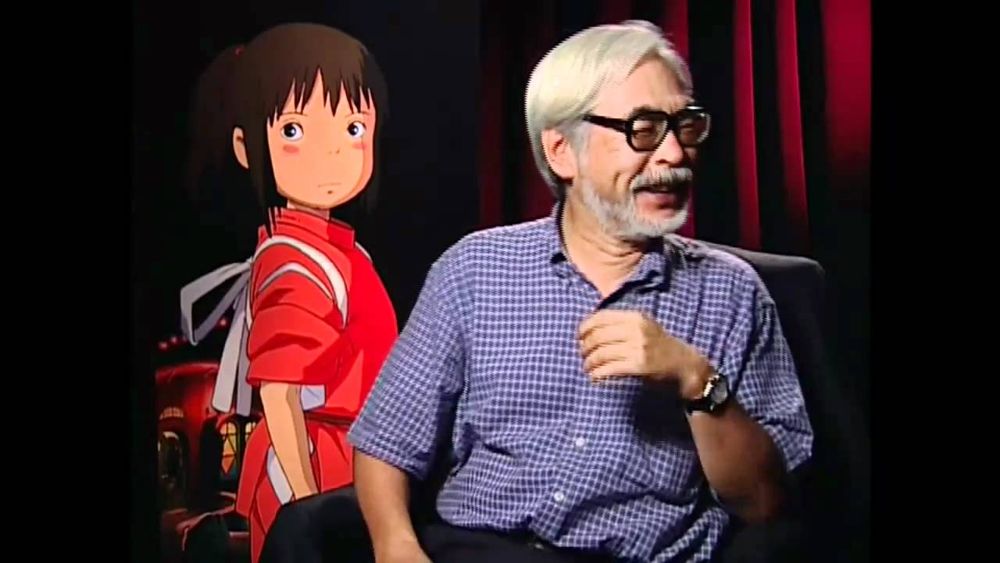 You may also like...
Related Topics:featured, Spirited Away
Geographic Region:Worldwide