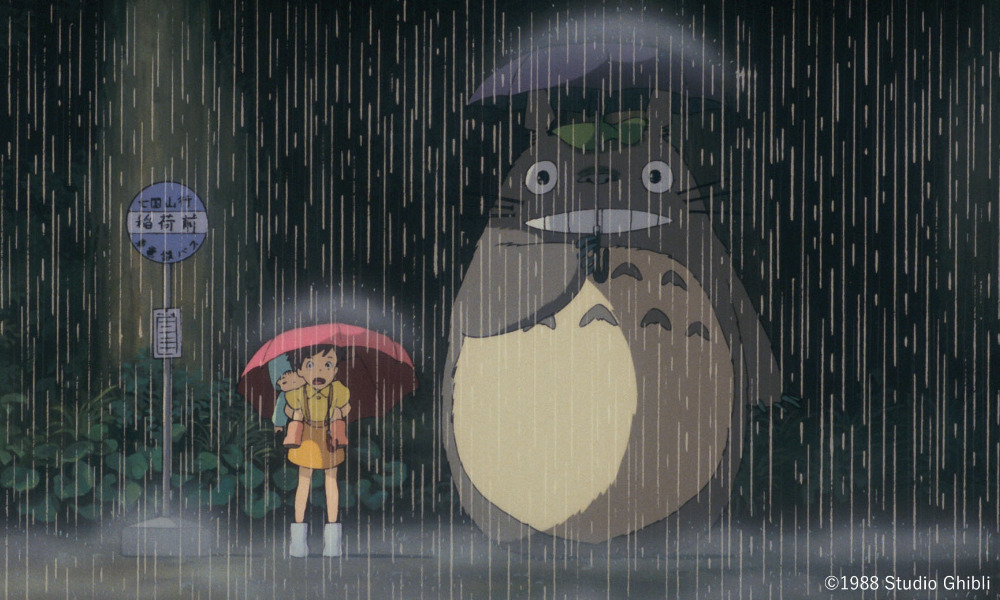 The U.K.’s Royal Shakespeare Company (RSC) revealed that the esteemed craftspeople of Jim Henson’s Creature Shop in Los Angeles (the puppetmaking outfit of The Jim Henson Company) is creating the lifesize forest trolls, sprites and other spirits for its stage adaptation of My Neighbor Totoro, the 1988 family animated feature from legendary Japanese director Hayao Miyazaki and Studio Ghibli.

The workshop — which has produced beloved characters from classics such as The Muppet Show, Fraggle Rock, The Dark Crystal, Labyrinth and Sesame Street — will be crafting the creatures based on designs by international award-winning puppeteer Basil Twist (Broadway’s Beauty and the Beast and The Addams Family Musical). Puppet production is currently underway for the fall premiere. 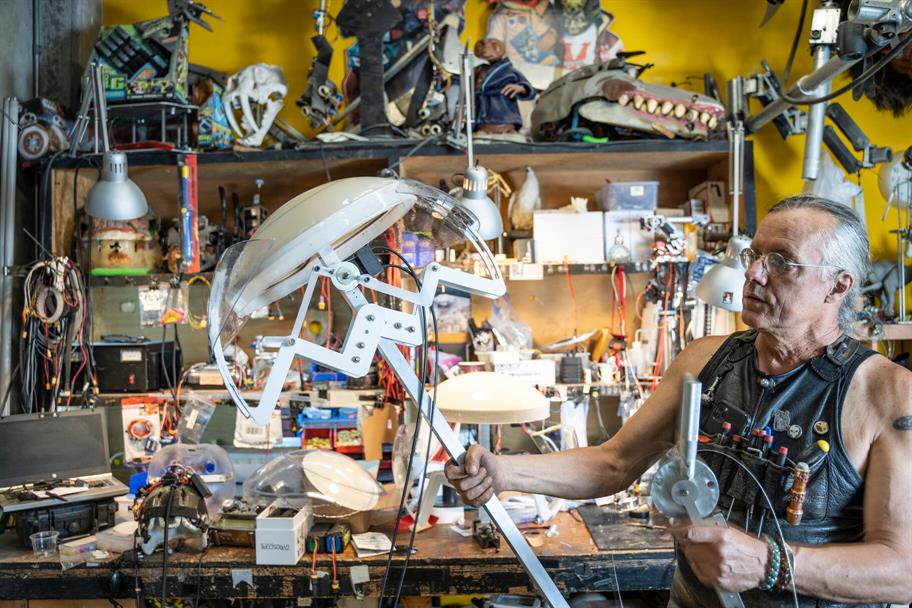 “The Jim Henson Company is synonymous with imagination and childhood. I have been building puppets since I was a young boy, and to me there is still nothing more magical than when a seemingly inanimate object comes to life before your eyes. When I accepted this challenge and needed a team who could build my designs and bring Studio Ghibli’s treasured characters to life, I knew it had to be Henson,” said Twist. “I truly believe we are creating something extraordinary.”

Mervyn Millar, director of Significant Object (War Horse), who designed the puppetry for the RSC’s recent acclaimed production of The Magician’s Elephant, will create additional puppets in their U.K.-based workshop. 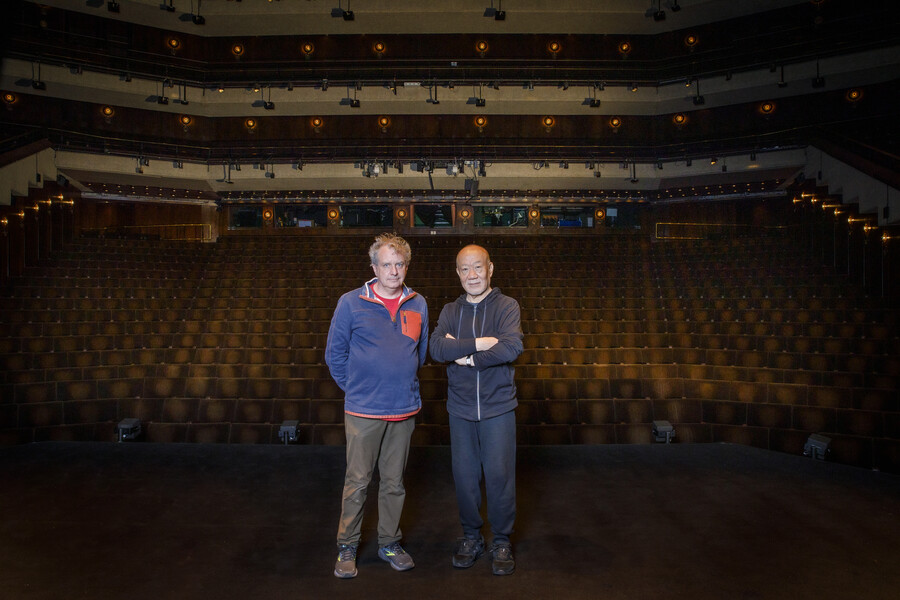 Exploring the magical fantasy world of childhood and the transformative power of imagination, My Neighbour Totoro follows one extraordinary summer in the lives of sisters Satsuki and Mei as they are swept up in exciting adventures with their new neighbours – transported to a long-forgotten realm of spirits, sprites, and natural wonder.

Presented by executive producer Hisaishi and the RSC, in collaboration with Improbable and Nippon TV, My Neighbour Totoro will play a 15-week season at the Barbican from  October 8, 2022 to January 21 ,2023.

Following the opening of pubic booking for the world premiere on May 19, the show broke the Barbican box office record for most ticket sales in one day (preivously held by the 2015 production of Hamlet starring Benedict Cumberbatch).

The new show follows the Japan launch of Toho’s jawdropping Spirited Away stage production, which will livestream worldwide from its final stop in Nagoya this weekend (July 3 & 4) on Hulu.

My Neighbor Totoro and the rest of the Studio Ghibli feature film catalog are available to stream on HBO Max in the U.S. & Canada, and on Netflix internationally.

Concept and Design by Dewynters. © RSC and Nippon TV