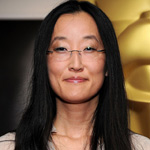 The Academy has announced a slate of presenters for this year’s Student Academy Awards, including DreamWorks Animation director Jennifer Yuh Nelson, as well as actor/motion-capture performer Andy Serkis. Other presenters will include actor Amber Tamblyn and faith-based producer DeVon Franklin, whose religious animated film The Star will be released in collaboration with Sony Pictures Animation later this year.

The presentation will be conducted at the Samuel Goldwyn Theater in Beverly Hills on October 12th at 7:30PM. It will mark the 44th Awards Show since AMPAS first established the event in 1972 as a showcase for rising talent from universities all around the world. This year’s awards received a total of 1,587 entries from 267 schools within the United States and 89 schools internationally. Past Student Academy Award Winners include Pixar figureheads John Lasseter and Pete Docter, South Park co-creator Trey Parker, and Who Framed Roger Rabbit director Robert Zemeckis.

South Korea-born Jennifer Yuh Nelson has worked as a storyboard artist for many years on films and television shows ranging from Dark City to DreamWorks’ Madagascar. She was a director on the animated television adaptation of Todd McFarlane’s superhero Spawn, and directed 2011’s Kung Fu Panda 2, becoming the second female director of an animated film at DreamWorks after Brenda Chapman. She is currently directing her live-action debut, the sci-fi film The Darkest Minds, due to hit next year.

Londonite actor Andy Serkis acted in a number of British films and TV shows before coming to prominence as a motion-capture model and voice actor with Peter Jackson’s The Lord of the Rings trilogy, in the multiple-identity role of Smeagol and Gollum. Since then he has continued to provide motion-capture reference and voice performances in movies such as King Kong, The Adventures of Tintin, and the recent reboot trilogy of the Planet of the Apes franchise, starting with Rise of the Planet of the Apes in 2011.

The SAA winners have already been announced, with the medal placement to be revealed at the ceremony. 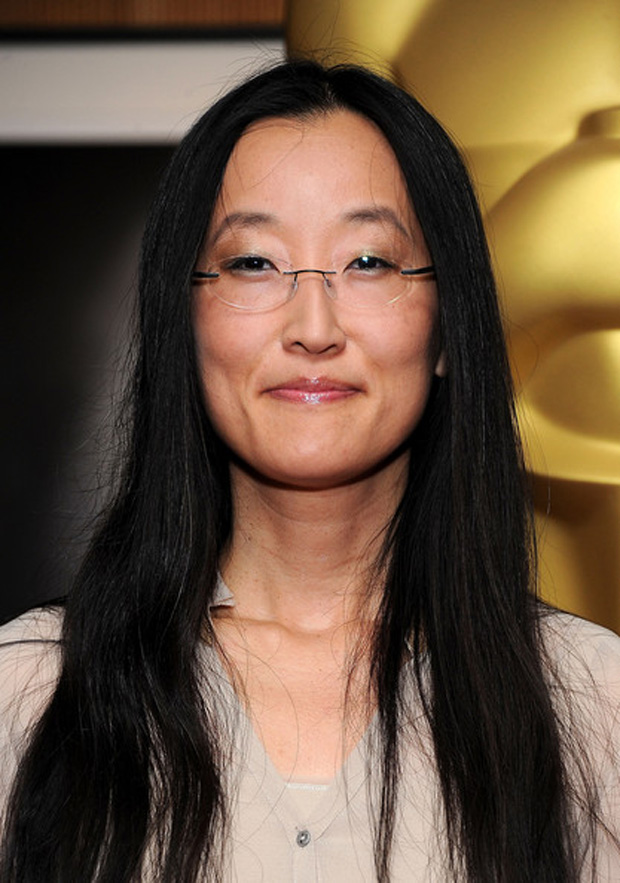 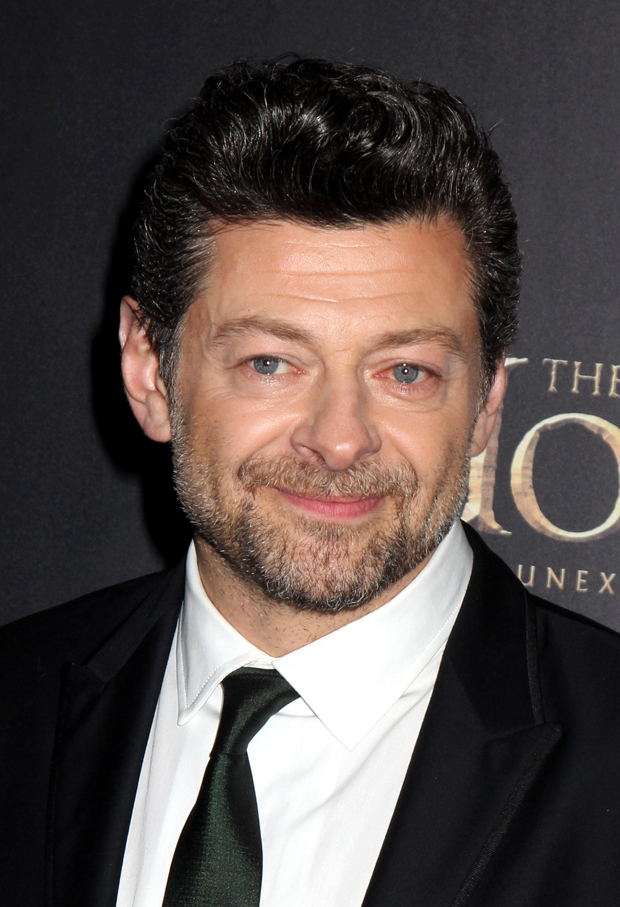