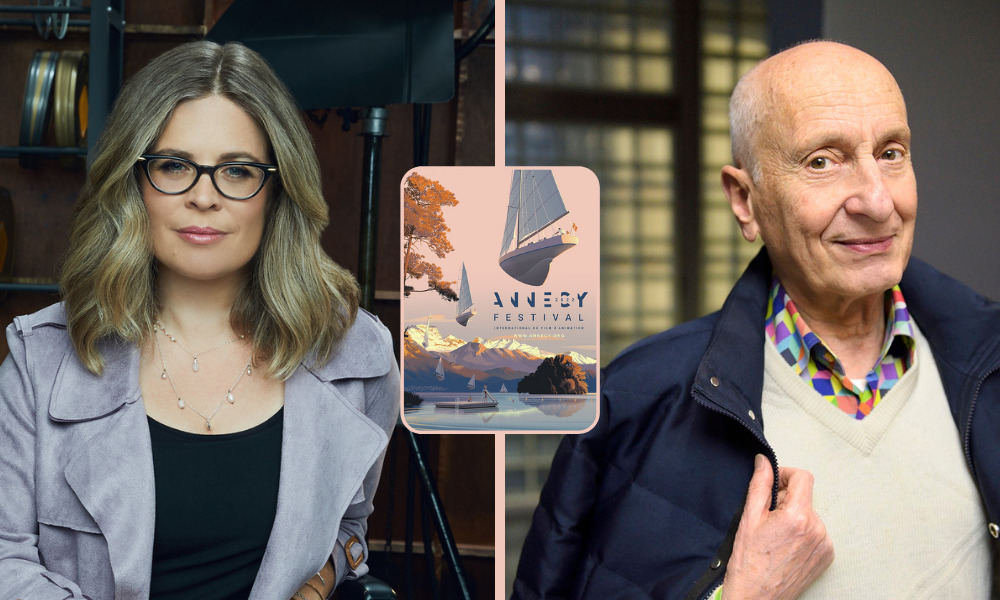 This year, the Annecy Festival (June 13-18, annecy.org) will honor not one, but two animation greats — Jennifer Lee and Michel Ocelot greats as recipients of the Honorary Cristal, an honor rarely bestowed in the decades of the Festival’s history.

“The return of the Annecy Festival to its pre-pandemic state is the reason behind awarding two Honorary Cristals,” explains Marcel Jean, the Festival’s Artistic Director, “one each to two exceptional personalities who have marked the recent history of animation film, on both sides of the Atlantic.” 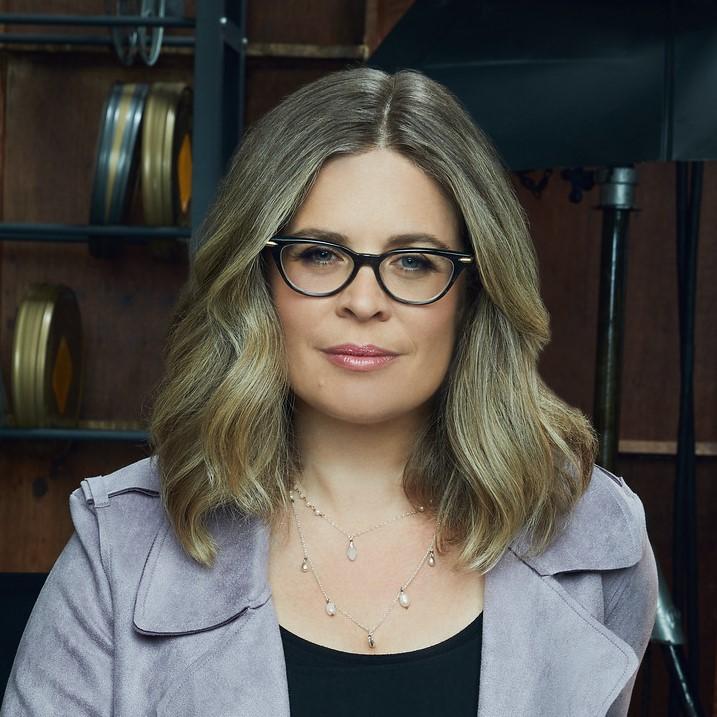 “As the creative head of the near-century old Walt Disney Animation Studios, and writer and director of the Frozen films, Jennifer Lee is a model for all young women (and men) with aspirations of pursuing a career in animation film. Her accomplishments are exceptional in terms of scriptwriting, directing and creatively leading Disney Animation. We can confirm that there is a before and after Jennifer Lee in the way that women creators are perceived in our industry. Therefore, Annecy would like to highlight her remarkable contribution.” — Marcel Jean ­ ­ ­ ­ ­

Jennifer Lee will receive an Honorary Cristal on Friday, June 17.

From Kirikou to Dilili in Paris, Michel Ocelot, the Magician of the Imagination ­ ­ 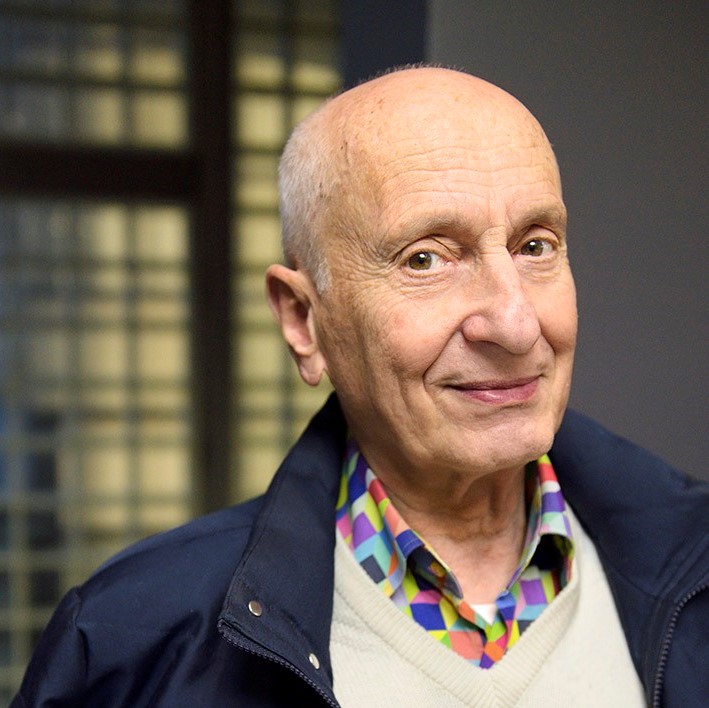 “By creating the character Kirikou in 1998, Michel Ocelot gave the impetus needed to launch the animation feature film industry in France. Today it’s an entire community of animation filmmakers, producers and artists who are indebted to him. By honoring him today, the Festival acknowledges the role he played in the actual development of Annecy.” — Marcel Jean ­ ­ ­ ­ ­

Michel Ocelot will receive an Honorary Cristal during the screening of his latest film The Black Pharaoh, the Savage and the Princess, on Tuesday, June 14.