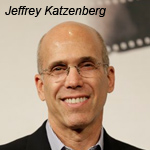 DreamWorks Animation CEO Jeffrey Katzenberg has been named MIPCOM 2013 Personality of the Year. He is expected to accept the award on Wednesday, October 9, during a gala dinner for industry executives at the Carlton Hotel in Cannes. He will also address the MIPCOM audience in the Palais des Festival’s Grand Auditorium and share his unique perspectives on the television business as part of MIPCOM’s Media Mastermind series of presentations.

Jeffrey Katzenberg co-founded DreamWorks SKG, along with Steven Spielberg and David Geffen in 1994. Since 2004, DreamWorks Animation has been a publicly-traded company; under Katzenberg’s leadership, it has become the largest animation studio in the world, releasing 27 animated feature films to date and earning nine Oscar nominations and two wins for Best Animated Feature. Releases include the Shrek, Madagascar, How to Train Your Dragon and Kung Fu Panda film franchises. Prior to co-founding DreamWorks, Katzenberg served as Chairman of The Walt Disney Studios, as well as President of Paramount Studios.

In May 2013, DreamWorks Animation also acquired AwesomenessTV, one of the most subscribed-to multi-channel networks on YouTube. Launched in 2012 by its CEO Brian Robbins, AwesomenessTV has already signed up over 74,000 channels, aggregating over 21 million subscribers and over 1.2 billion video views ; Robbins will be delivering a keynote address on Sunday 6 October at MIPJunior, the world’s showcase for kids’ programming which runs in Cannes from 5-6 October, ahead of MIPCOM. 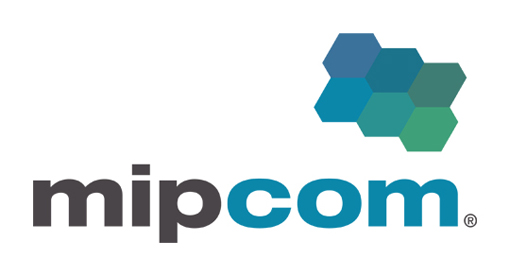