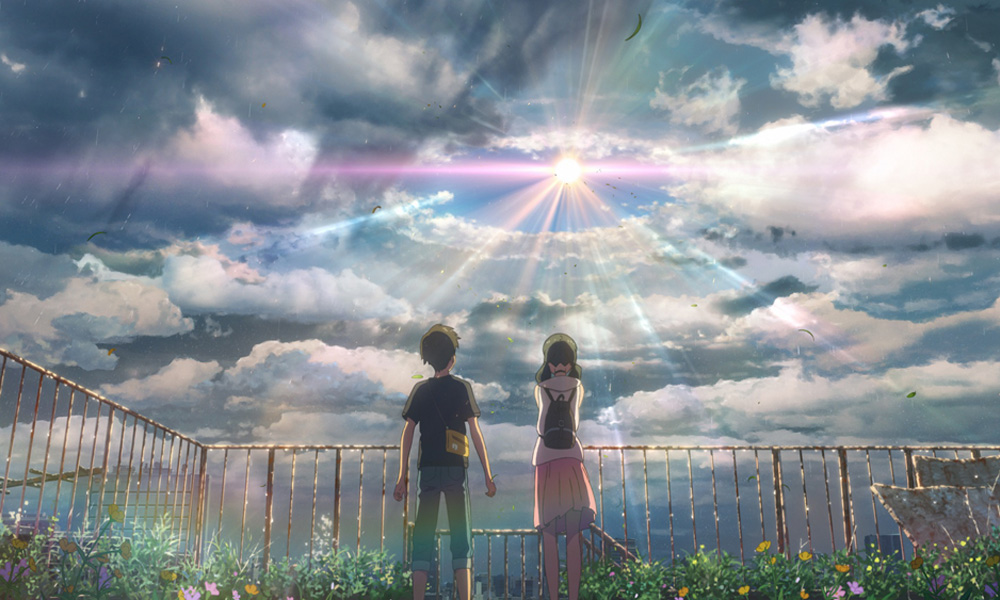 The Japan Motion Picture Producers Association (known as Eiren) announced Monday that Makoto Shinkai’s new hit animated feature Weathering with You will represent the nation’s film industry at the Academy Awards. The teen teen summer adventure with a fantastical twist was selected out of 13 films shortlisted by a committee of seven directors, writers and film critics. The last animated project entered by Japan for the Oscar (now known as the International Feature Film Award) was Hayao Miyazaki’s Princess Mononoke in 1998.

Weathering with You is currently closing in on the $100 million domestic box office milestone, on track to follow the smash-hit success of Shinkai’s 2016 feature Your Name., which made $358M worldwide and broke the Japanese animated feature record previously held by Miyazaki’s Spirited Away.

GKIDS has picked up the film for release in the States and is planning an Oscar-qualifying theatrical run for this year, in a bid for the Best Feature Animation race. The Int’l Feature Film Oscar does not require films to be released in the U.S. for eligibility.