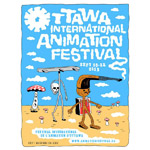 Visitors to the Ottawa International Animation Festival this year (September 18-22) will definitely get their fix from the animation masters of the East: out of the record-breaking 15 features in competition in the official selection, filmmakers from Japan are strongly represented. Last year there were nine Japanese films in competition, and 10 in 2011.

“I was extremely pleased with the wide range of films this year,” says Chris Robinson, Artistic Director of the OIAF. “Their quality was outstanding, which made the selection process extremely difficult. The Japanese and feature films were particularly refreshing due to their boldness and originality.”

The festival received 1,924 entries this year, selecting 108 for competition. Categories include best feature, narrative, experimental and student films, TV shows, commercials, video games, and music videos. There is also a separate competition for films and TV shows made for children. Prizes will be awarded to category winners and a grand prize will be awarded to the winner of each competition: best Short Film, Feature Film, Student, and Commissioned Film. An additional 44 films will be shown out-of-competition in Showcase screenings.

Additionally, student reels from the nation’s Tokyo University of the Arts and Tama Art University will be featured in the School category.

Here are the eight titles in the features category:

Among the many animated shorts selected in the competition for 2013 are: 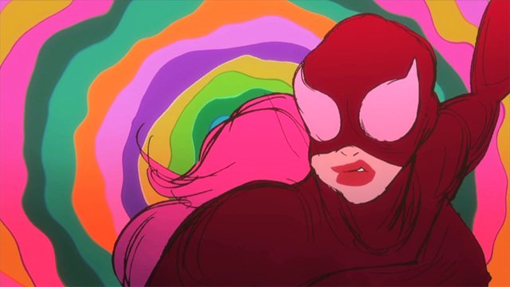