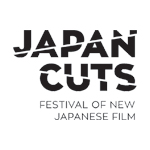 Japan Cuts — North America’s largest festival of new Japanese film — will be holding its 10th anniversary edition July 14-24 at Japan Society in New York. In addition to an expansive, eclectic slate of innovative live-action titles, Japan Cuts 2016 will present a dozen works produced in its Animation Film Workshop ahead of its Experimental Spotlight: Anime Vanguard program of shorts.

This year’s festival will also welcome over 20 special guests for post-screening Q&As and panels (like “Japanese Film Culture In & Out of Japan” on July 20 at 4 p.m.)

With Experimental Spotlight: Anime Vanguard, the festival continues its commitment to independent artistic visions in cinema by offering a program of vibrant short-form animations. Award-winning filmmaker Onohana will present a number of her playfully poetic works alongside other short pieces by Mirai Mizue, Masanobu Hiraoka, Sawako Kabuki, Atsushi Wada, Yoko Yuki and Ryo Hirano. Preceded by completed works made by participants from the Mono no Aware Hand-Drawn Animation Film Workshop (held at Japan Society on June 18).

Tickets are available through www.japansociety.org.

ZDRAVSTVUITE!, Yoko Yuki. 2015. 6 min. Digital. “On a summer day a strange man who teaches Russian at the beach took me to a town.” East Coast Premiere.

such a good place to die, Onohana. 2015. 3 min. Digital. Forms shift like a landscape of memory in this enchanting work featuring music by Tatsuki Tsushima. North American Premiere. 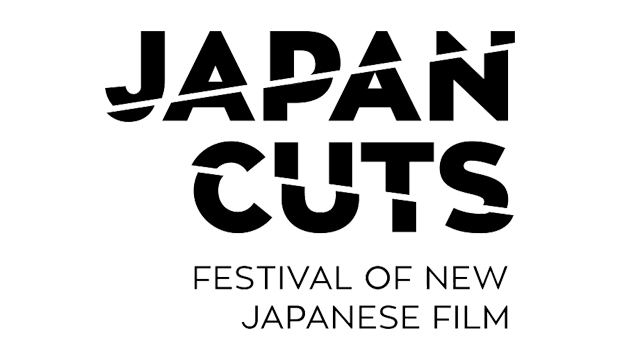