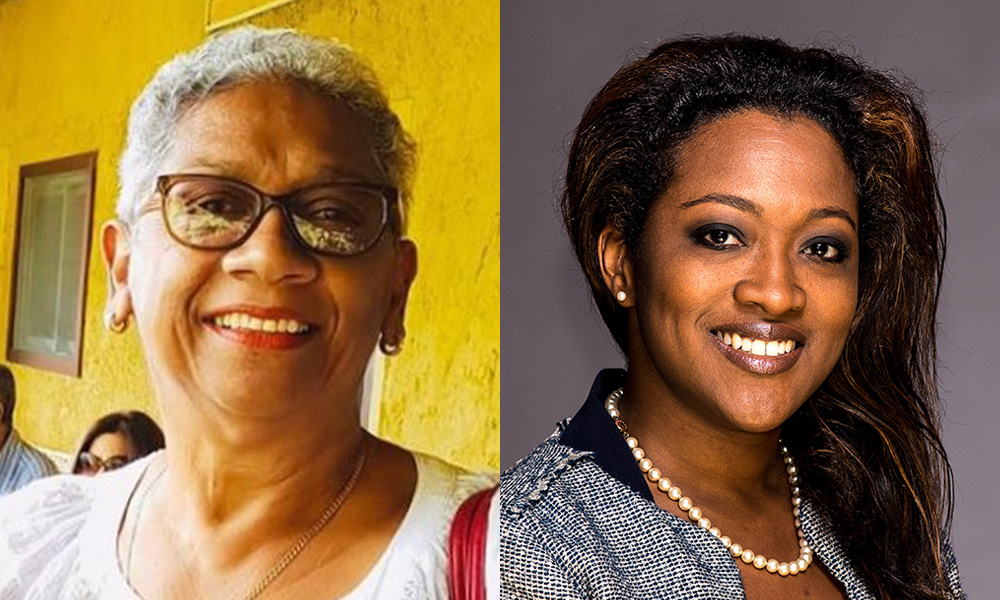 As part of the Business of Sustainability for Studios (BOSS) program, JAMPRO and the Office of the Prime Minister (OPM), will be leading the second team of representatives from eight local animation studios to MIPCOM 2019 held in Cannes, France. The delegation will arrive on October 12, 2019 for MIP Junior and continue for six days of networking, content screenings and conferences.

MIPCOM will be a platform for Jamaican companies to promote animation projects completed or in development, network with international industry professionals, and seek opportunities for animation features to be produced in Jamaica as outsourcing projects.

Margery Newland, YEDAI Project Manager said the Office of the Prime Minister (OPM) was pleased to support the MIPCOM 2019 delegation. She said, “Our companies have stronger portfolios of local Intellectual Property (IP) than in previous years and the output from the companies is significantly improved over last year in quality, quantity, diversity and global appeal.”

The delegation comprises of studios from the second cohort of the BOSS programme, the project aimed at supporting youth employment in the digital and animation industries in Jamaica. Each studio has received business development support in preparation for market attendance by participating in training programmes focused on strategic planning, workflow and penetrating new markets.

Two national delegations participated in entertainment content market MIPCOM in Cannes, France in October 2018, and Kidscreen Summit in Miami, USA in February 2019. These activities resulted in two international animation productions outsourced to local production companies, including a 44-episode project for a Jamaican animation series with Indian studio, Toonz Media. A member of the first cohort – ListenMi Caribbean – has also secured a deal to produce a live-action short film to be aired as part of Sesame Street’s 50th season.

Film Commissioner Renee Robinson said that she is optimistic about the Jamaican animation industry’s progress, as the programme is achieving its intended goals. She said, “We designed the BOSS programme to target specific enterprise and market access interventions for local productions studios. There are significant global outsourcing opportunities to be pursued, by local companies that have the infrastructure, workflow and human capital to scale up to meet the demands of larger international productions.”

The BOSS partners hope to realize animation’s potential in Jamaica, facilitating contributions of up to US$20 million to the economy and creating at least 500 new jobs on an annual basis.

The Business of Sustainability for Studios (BOSS) Program, an initiative of the YEDAI Project – Office of the Prime Minister which is funded by the World Bank, aims to groom 20 existing animation production studio executives to grow their businesses into sustainable and profitable production and animation entities; support the development of the local Animation industry; and ultimately, transform the landscape in Jamaica to encourage greater local direct investment in the creative economy.