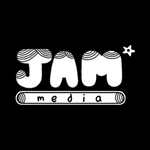 Dublin-based animation firm Jam Media, which earlier this year expanded into Northern Ireland, has announced plans to double its workforce from 40 to 80 in 2015. This news follows Jam’s receipt of two BAFTA nominations for its CBBC show Roy, a hybrid series which follows cardboard cut-out cartoon character Roy and his everyday struggles living in the real world. The show was nominated in both the drama and writer categories of the British Academy’s annual Children’s Awards.

Jam’s chief executive John Rice told the Belfast Telegraph that the studio’s 1.4 million BPS facility in the Northern Ireland city is benefiting from improved tax credits in the region, the support of Northern Ireland Screen and Invest NI, and a young, enthusiastic talent pool.

“I think that Belfast offers us some raw diamonds. The enthusiasm is definitely there and with the right training the staff here are as good as those you will find anywhere else in the world,” Rice said. “Companies like ourselves are involved in what is a true knowledge-based economy – we are bringing an artistic medium to local community.” 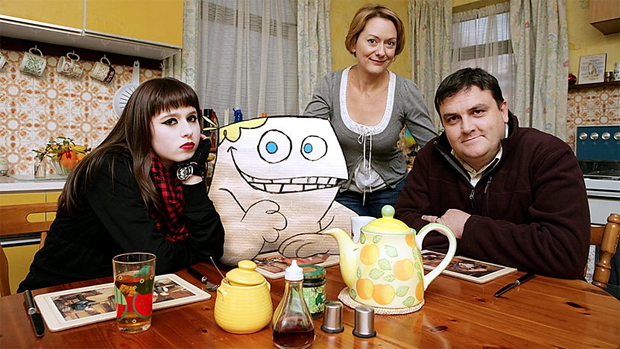