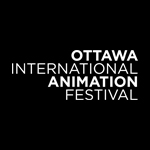 The 40th anniversary edition of the Ottawa International Animation Festival wrapped up this weekend, culminating in the 2016 awards ceremony held at Saint Brigid’s Centre for the Arts. The festival received a total of 2,311 entries from 86 different countries, whittled down to 80 shorts and seven feature films chosen for competition.

The Nelvana Grand Prize for Independent Short went to Diane Obomsawin’s home-grown J’Aime les Filles (“I Like Girls”), while the Grand Prize for Features went to Louise en Hiver by Jean-François Laguionie — the director previously took a Grand Prize at Ottawa in 1982 for La traversée de l’Atlantique à la rame. 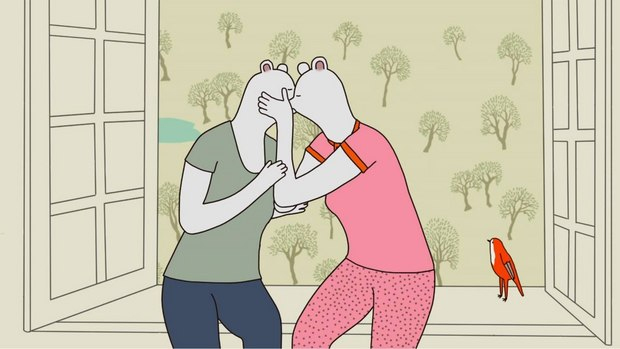