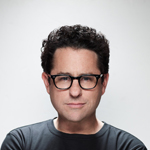 J.J. Abrams will receive the Visual Effects Society’s Visionary Award in recognition of his contributions to filmed entertainment. The award will be presented at the 13th Annual VES Awards on Feb. 4 at the Beverly Hilton Hotel.

The VES Visionary Award, bestowed by the VES Board of Directors, recognizes an individual who has uniquely and consistently employed the art and science of visual effects to foster imagination and ignite future discoveries by way of artistry, invention and groundbreaking work. VES will honor Abrams, a fiercely inventive storyteller, for his distinctive ability to harness craft and technology in creating mysterious new worlds that transport and transfix audiences.

Previous winners of the VES Visionary Award have been Christopher Nolan, Ang Lee and Alfonso Cuarón. 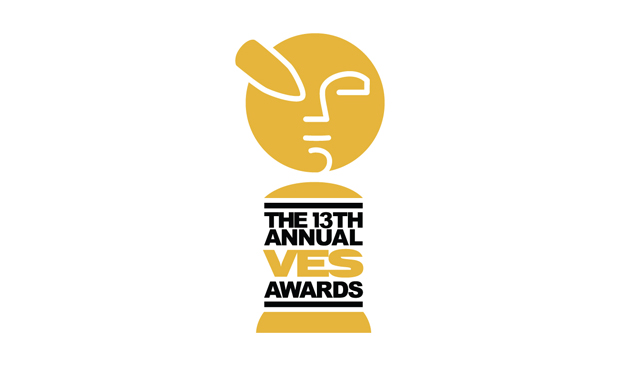