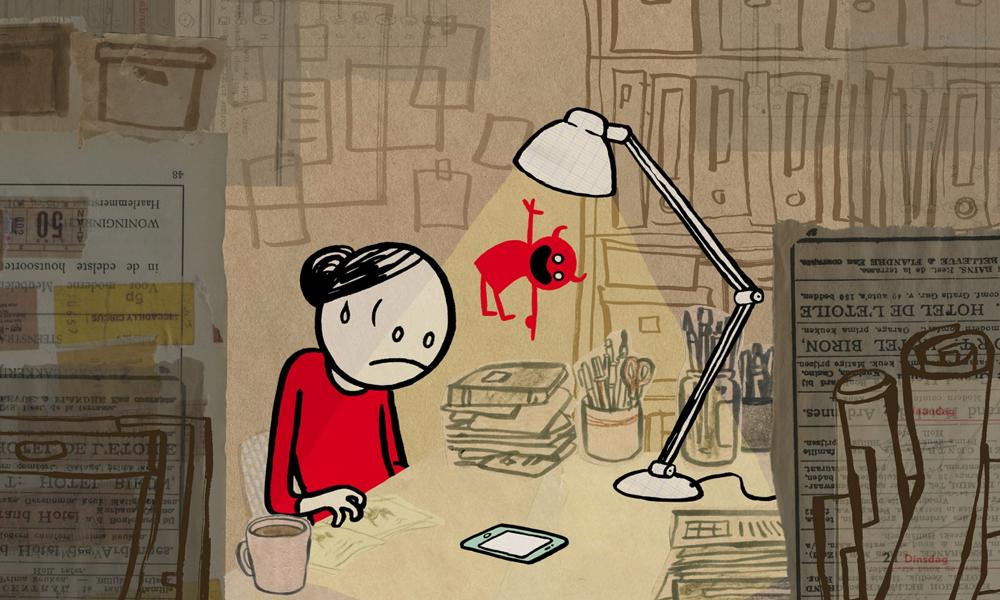 The 14th edition of Animation Production Days (APD) – which this year took place as a purely digital event – concluded Friday afternoon, successfully bringing together animation players around the world to discuss the toon hits of tomorrow.

A total of 123 participants from 21 countries registered for the Digital Edition of APD. The selected animation projects and possible co-operations were discussed in around 600 individual, pre-planned video meetings from May 5-8 via a specially set-up online tool. A joint venture of Stuttgart International Festival of Animated Film (ITFS) and FMX – Conference on Animation, Effects, Games and Immersive Media, APD is the most important business platform for animation in Germany.

Dieter Krauß, Commercial Managing Director of Film- und Medienfestival gGmbH (FMF), the organizers of ITFS, was delighted with the success: “It was a huge feat to reorganize APD as a digital event so quickly! Our heartfelt thanks go to our colleagues Marlene Wagener and Amelie Mack for this effort!”

Prof Ulrich Wegenast, Artistic Director of FMF, added, “I’m very pleased that Animation Production Days were so well received in their new digital form. This approach could be an opportunity for APD to develop a hybrid event format in the future.”

In early March, 50 of the submitted projects were selected to be presented at APD 2020. On March 13, when the coronavirus pandemic meant that the event in Stuttgart had to be cancelled, 160 professionals had already registered to take part.

“For us, it was actually clear immediately that we had to try and get a digital version up and running. A major part of the preparation work had already been undertaken and, for many animation producers, APD is a key event to progress the development of their projects. Because the one-to- one meetings are at the heart of APD, we focused on making them possible in digital form,” said Marlene Wagener, Head of Animation Production Days.

“With this year’s digital edition of APD, we believe we found an adequate format for a time of crisis, but we do hope that we can all meet together again in person next year. Because without personal contacts, we won’t be able to produce personal films in the long run,” said Andreas Hykade, Conference Chair of FMX.

APD participants were also surprised and delighted by the results of the quickly reconfigured event:

“I never would have imagined that a digital edition with video one-to-one meetings could work as efficient as it did. However, I very much look forward to meeting again in person during an analogue edition 2021.” — Stefan Pfäffle, Deputy Head of Fiction, Acquisitions & Co-Production, KiKA (Germany)

“The e-meetings turn out to be almost as good as the face to face meetings that is the APD trademark. We had many great talks and a lot of laughs.” Thomas Borch Nielsen, CEO & Producer, Nice Ninja (Denmark)

APD intends to return to Stuttgart in 2021. www.animationproductiondays.de/en

The online edition of ITFS is happening now at OnlineFestival.ITFS.de. 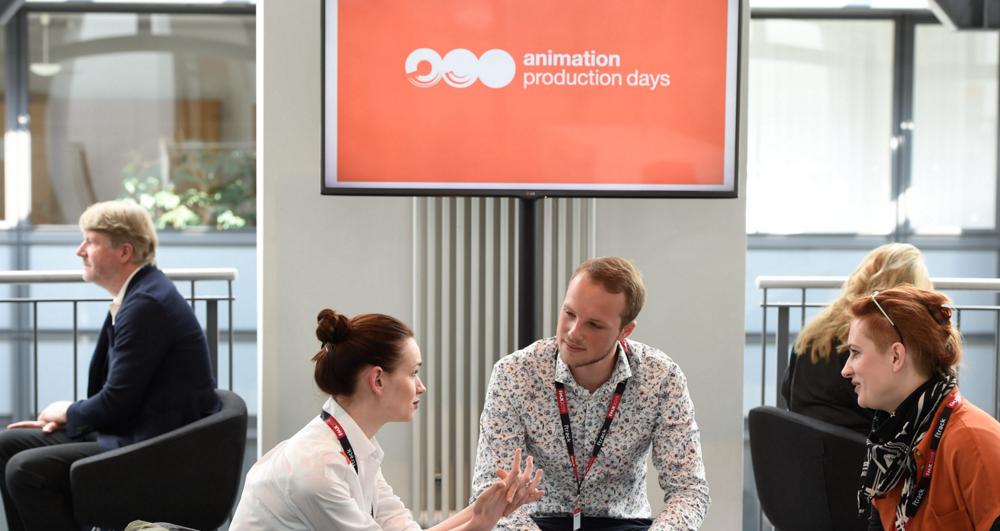