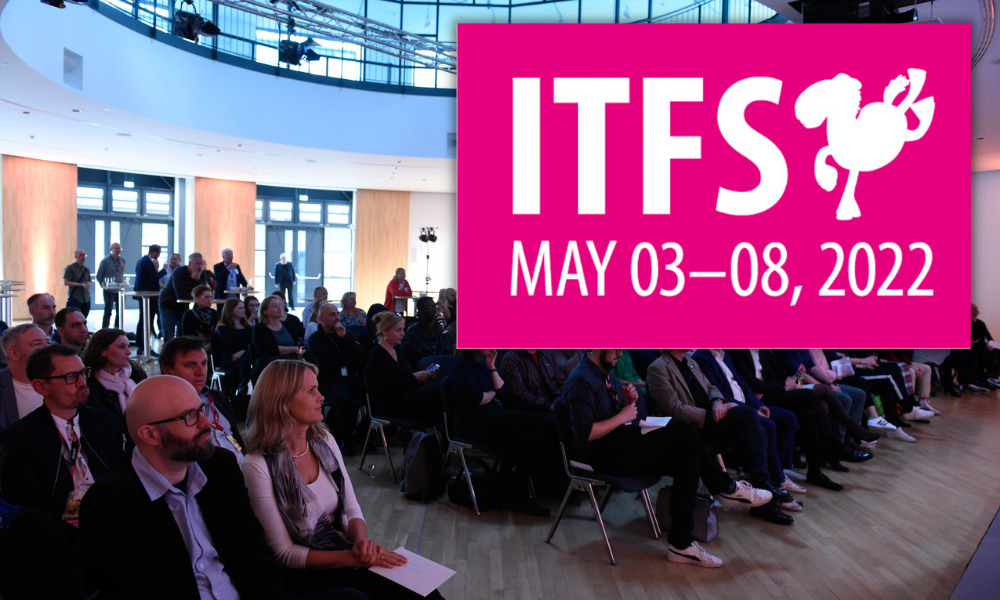 This year, two screenplay prizes were awarded: The award for the best screenplay, endowed with  €2,500 and donated by the Animation Media Cluster Region Stuttgart (AMCRS), and the award for the screenplay with the greatest international market potential in the amount of €1,500 , donated by Pink Parrot Media (Montreal/Madrid).

These awards aim to promote promising authors, contribute to the improvement of the quality of the material and the international market potential of animated feature films, as well as to highlight the importance of professional scriptwriting and, consequently, more attractive films. 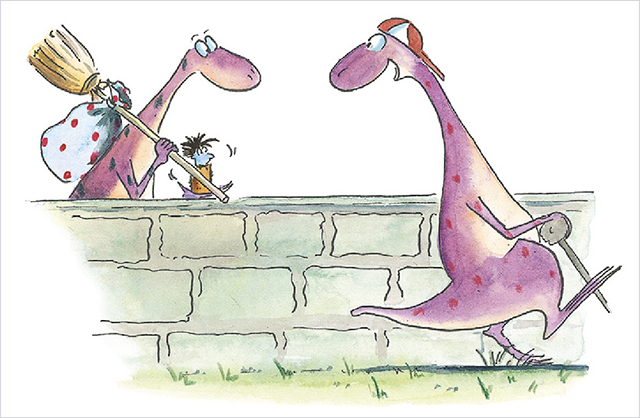 Jury Statement: “‘Upside Down’ is a popular game — and an exciting premise for a children’s film that surprisingly approaches this question: What if a dinosaur had a pet, an untamed human prehistoric girl? What if the dinosaur is the civilized creature and the human child takes on the role of the ‘wild’ pet? Andreas Völlinger and Armin Prediger have turned this idea into a screenplay for an animated film that is dramaturgically clear, extremely funny and with great dialogue wit. They always have their target group in mind! With an exciting and action-packed plot, but at least as much heart and humor, the screenplay inspires and you can hardly wait to see this story on the big screen, together with lots of children!”

Jury Statement: “I guess we will all agree Christmas is a very special time of the year. And our Little Miss Santa is going to make it even better. This is a charming Christmas story full of love, friendship and understanding of each other’s needs. Unlike other Christmas films we all know and most certainly adore, this one is quite special.”

The Animated Games Award Germany 2022 is awarded to the best and most innovative animation-based computer game from Germany and comes with prize money of €5,000, sponsored by MFG Medien- und Filmgesellschaft Baden. 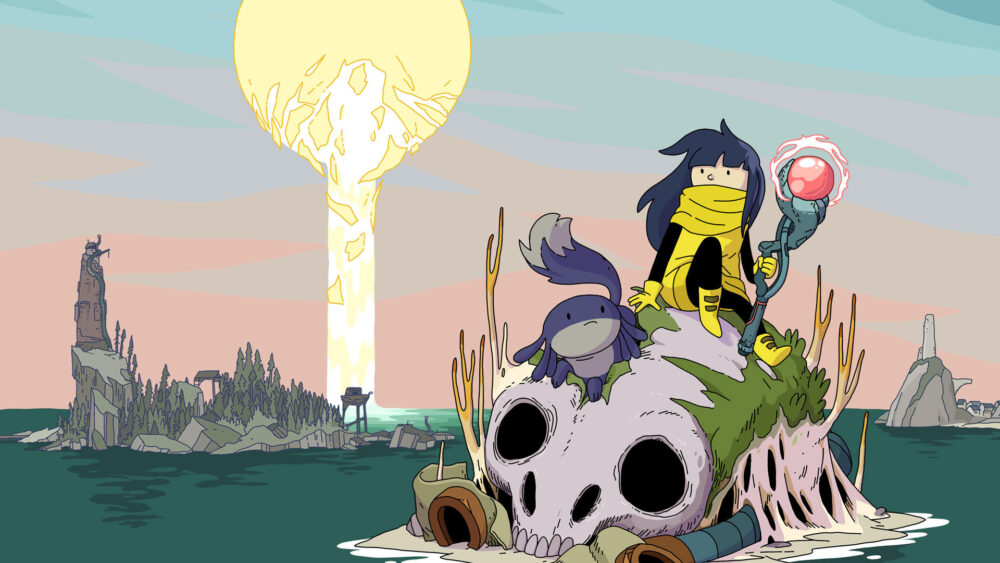 Jury Statement: “This year’s Animated Games Award Germany features five very strong submissions. It was not easy for us, the jury, to make a decision, especially because each of the five game nominations fascinates and inspires in a very individual way. But there can only be one winner. Minute of Islands is an independent game with depth in both art design and story. Animations are used sparingly in the hand-drawn graphics, but in a pointed and considered way. They either enliven the 2D graphics or draw the eye to objects that are important to the story or further gameplay. Therefore, we are happy to present Minute of Islands with the Animated Games Award Germany with full conviction.” 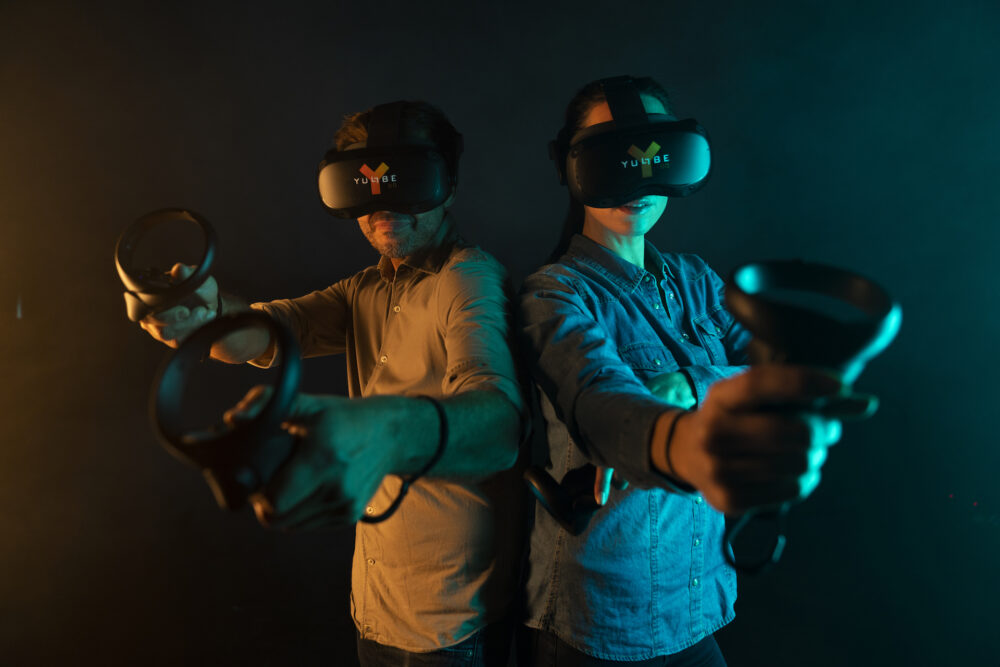 Jury Statement: “This year, the jury of the Trickstar Business Award is pleased to reward MackNeXT, for the company perfectly embodies the Award’s core. MackNeXT GmbH has developed from an in-house agency to an international creator and consultant of innovative theme park design, media-based entertainment and story-telling company. Their product YULLBE GO showed relevance to the market and business potential, as well as an innovatively and promise that the Trickstar Business Award stands for.

“Also, from the point of view of the industry, MackNext and its Product YULLBE GO stood out amongst this year’s submissions. YULLBE GO is a Free Roaming VR Attraction, enabling 88 guests per hour to move through a virtual world in an 80 square meter room. The player’s hands and feet are traced by specially developed hardware. Thereby, the system differs from its competitors by the high mobility and capacity at an attractive price. It stands so out also as a new business case for 3D attractions.”

The YULLBE GO VR experience can be tried out on site at ITFS from April 30 to May 7, daily from 11 to 19h at the Breuninger store in Stuttgart.

The three nominated projects of the Trickstar Business Award will be presented on Friday, May 6, at 16h  in the Online Pro section.

Find the complete program information and purchase tickets to ITFS programming at itfs.de.