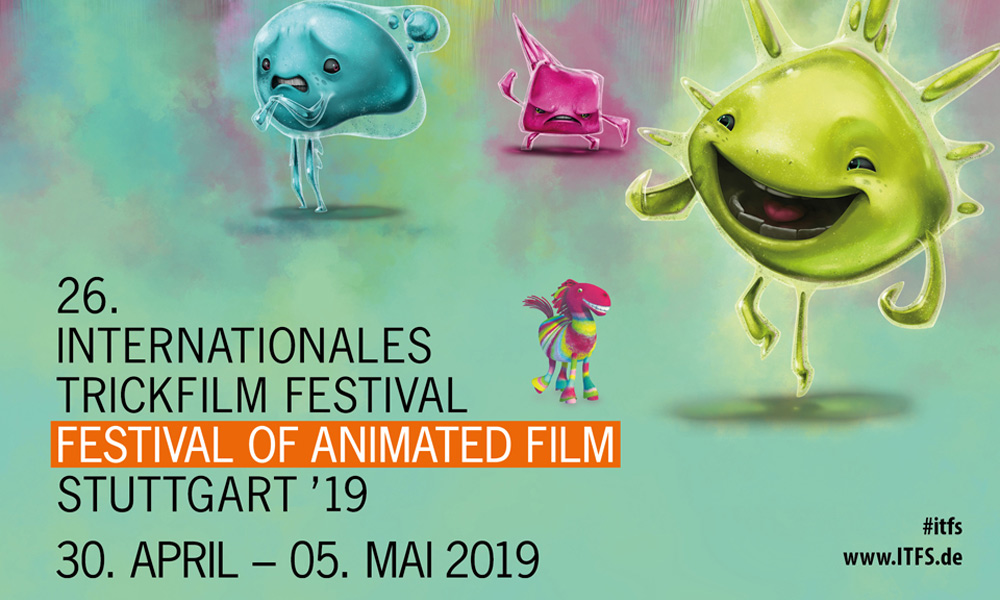 The 26th Stuttgart International Festival of Animated Film (ITFS) — taking place April 30-May 5 — will combine science and animation in a special program, “She Blinded Me with Science – Science, Games & Animation.”

Animation and computer games can play a role in the depiction and mediation of natural scientific research, and can themselves become an instrument of scientific research. “She BIinded Me with Science – Science, Games & Animation” aims to break new ground with regards to knowledge sharing and media culture. The curated section incorporates interaction in the GameZone at Kunstgebäude as well as a broad film program.

The curator of the GameZone exhibition, media scientist Stephan Schwingeler, has selected 12 different games from around the world to explore how science is depicted through a game lens. Some show the stereotypical “mad scientist” who has left his mark on pop culture as a brilliant yet unscrupulous and extremely dangerous foe – the perfect chief villain in computer games. In other games, experiments gone horrendously wrong entail terrible, threatening consequences for the player.

Another focus of the curated games is on so-called “Citizen Science.” How can digital games as part of experiments contribute to scientific knowledge? In Fold It, a community of more than 100,000 international players participate in a jigsaw puzzle in which protein models are being folded. The data is passed on to the scientists and thus contributes to understanding, for example the decryption of HI-viruses.

Another part of the special program takes place on screen. Curators André Eckhardt and Dorthea Kaufmann have selected numerous short films in six programs which show the power of animated films featuring physical processes, invisible power and complex contexts since the mid-19th century.

Learn more about the event at www.itfs.de. 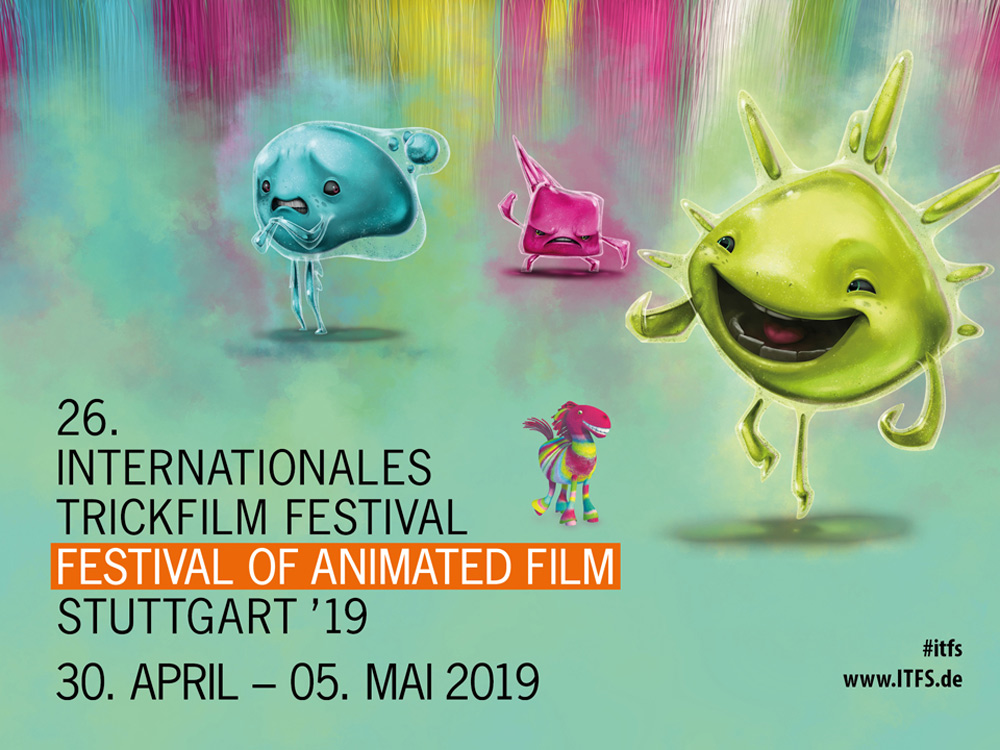