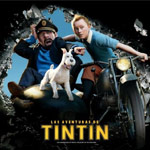 Turin’s VIEW Conference, the Italian digital and computer animation event (Oct. 25-28) has added a special program devoted to the art and technology of Steven Spielberg’s highly anticipated feature The Adventures of Tintin: Secret of the Unicorn. Wayne Stables, the film’s visual effects supervisor at Weta will give an early look at that studio’s work on the film at conference.

To create the film, Spielberg used performance capture techniques at Weta Digital similar to those used by James Cameron for Avatar. Prior to Tintin, Stables was a visual effects supervisor on Avatar, and lead technical director on the Lord of the Rings trilogy. The Adventures of Tintin will open in Europe on October 28. Paramount moved up the U.S. release date to December 21 this week.

“We are so excited that our attendees will be some of the first in the world to see a presentation by Wayne Stables on the techniques used by the artists at Weta Digital to create this break-through film,” says Maria Elena Gutierrez, VIEW Conference director. Now in its 12th year, the VIEW is Italy’s largest computer graphics conference. VIEW 2011 takes place October 25-28 following the digital movie festival VIEWFest, October 21-23 in beautiful Turin, Italy. 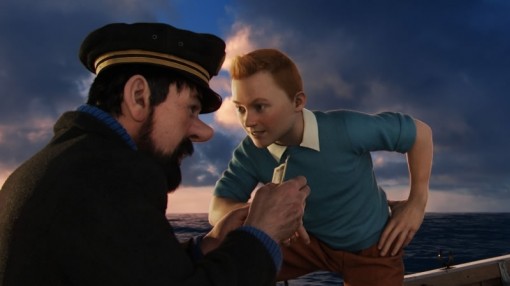 The Adventures of Tintin: Secret of the Unicorn

For a list of all the speakers, to register, and to sign up for the workshops, visit www.viewconference.it