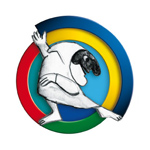 After taking a couple of years off, Italy’s animation festival Cartoons on the Bay will be holding its 17th edition in Venice, April 10 to 12th. The event, which is co-produced by Rai, is now accepting submissions at www.cartoonsbay.com (in the submissions 2014 section).

The festival is adding several new categories including Best TV Hybrid Series and the Best Cross-Media Project. Pulcinella Awards will also be given to Best Preschool TV Series, Best TV Series for Kids and for Teens, as well as Educational and Social Issues Work, TV Pilot, Advertising and Promotional Work, Interactive Animation and Short Films.

Special Awards will also be given to the Best Character, Best European Work, and Best Soundtrack of the year. 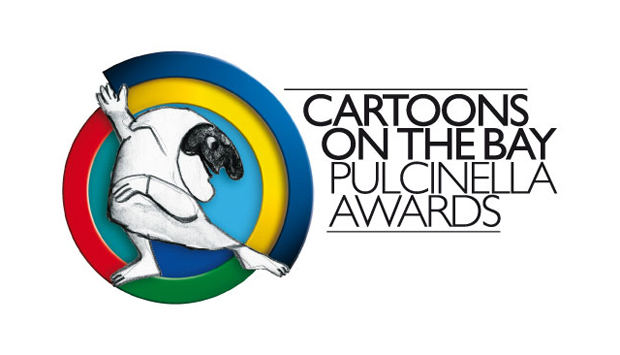 Continue Reading
You may also like...
Related Topics:Cartoons on the Bay, Pulcinella Awards, Rai