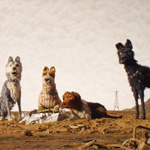 Indie darling Wes Anderson will make festival history next year, as the world premiere of his highly anticipated return to stop-motion Isle of Dogs will be the first animated movie to open the 2018 Berlin International Film Festival. The Berlinale runs February 15-25 in the German capital (www.berlinale.de/en).

Anderson’s distinctive, whimsical live-action films The Royal Tenenbaums (2002), The Life Aquatic with Steve Zissou (2005) and The Grand Budapest Hotel (2014) have previously run in competition at the festival, the latter also being selected as the opening film and taking the Silver Bear Grand Jury Prize.

“I’m most delighted that Wes Anderson will kick off the Berlinale Competition again,” said festival director Dieter Kosslick. “Isle of Dogs will be the first animated film to open the Festival – a film that will capture audiences’ hearts with its Wes Anderson charm.”

Set for US theatrical release through Fox Searchlight on March 23, 2018, Isle of Dogs tells the story of Atari Kobayashi, 12-year old ward to the corrupt Mayor Kobayashi. When an Executive Decree banishes all the canine pets of Megasaki City to a massive garbage dump dubbed Trash Island, Atari crosses the river in a miniature plane to search for his canine companion, Spots, helped along by a newly formed pack of four-legged exiles. Atari’s epic journey will decide the fate of the entire Prefecture.

Ian Mackinnon and Peter Saunders, who collaborated with Anderson on Fantastic Mr. Fox, are providing the puppets through their Mackinnon & Saunders studio. 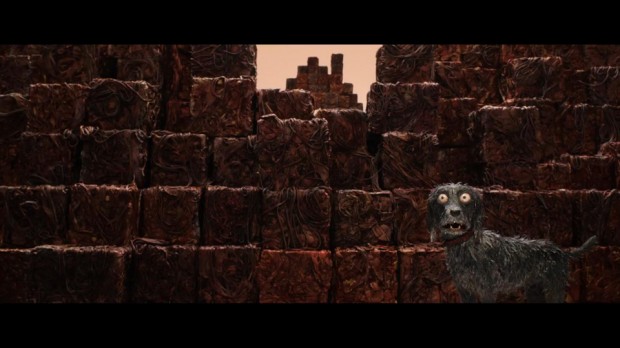