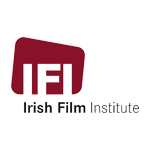 The Irish Film Institute in Dublin and Animation Skillnet are joining forces to present a day of discussion, master classes and screenings of shorts around the theme of animation for adults vs. animation for children. French writer, director and CG artist Fred Burdy (now at Dublin’s Windmill Lane Studios) will kick off the event April 26 with a masterclass on the making of his short Trid An Stoirm (Through the Storm). The second masterclass will be lead by game animator Terry Kenny and explore animation for adult-targeted videogames, highlighting his work on titles like Manhunt and Grand Theft Auto: San Andreas.

A panel tackling the day’s theme will be chaired by Dan Spencer, CEO and producer at Giant Animation. Panelists include Jason Tammemagi, creator of Fluffy Gardens and Planet Cosmo; and Leanne Preston, company director and founder of Bright Box Creative. The panel discussion will be followed by screenings of shorts ranging in content and target demographics, kicking off with Amelie Harrault’s Cesar-winning Kiki of Montparnasse.

More information can be found at www.ifi.ie. 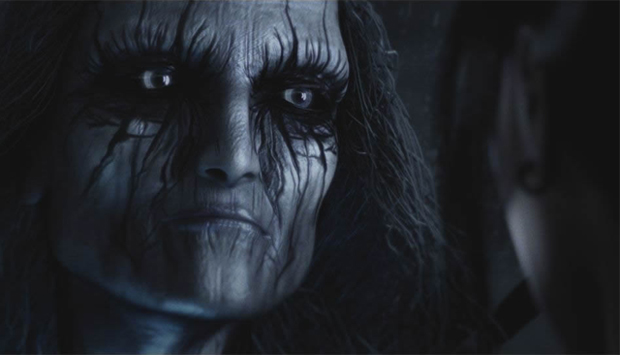 Trid An Stoirm (Through the Storm)