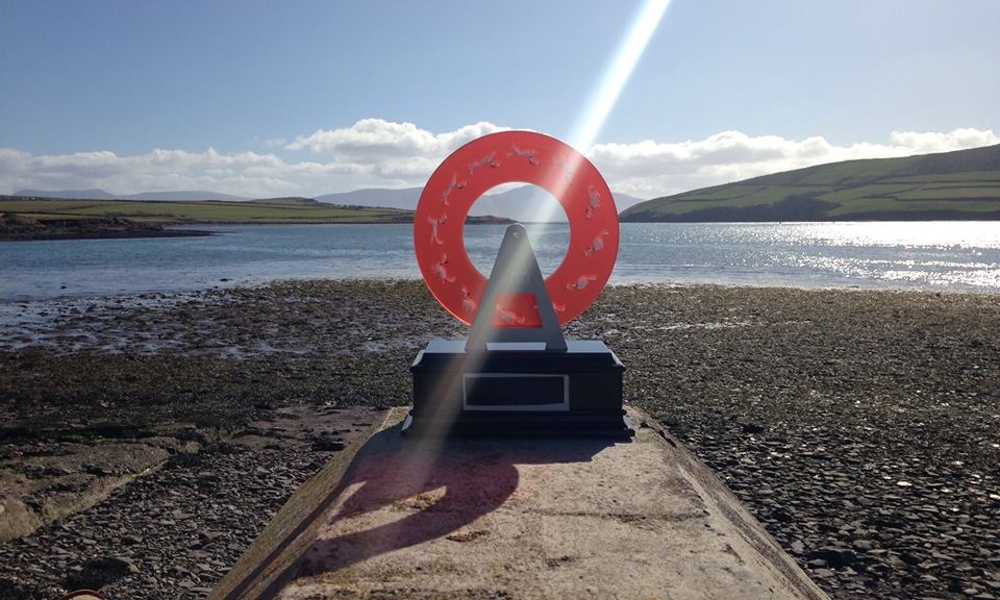 The nominees for the 2021 Irish Animation Awards have been announced by Animation Ireland, the trade association for Irish animation studios. The biennial awards ceremony will take place virtually for the first time on Friday, May 21, and will once again highlight the brilliance and talent of the Irish animation sector. The 2021 Awards feature four new categories, including Best Storyboarding, Best Editing, Best Student Film and Best New Irish IP.

Among the nominations in the 20 categories this year is Cartoon Saloon’s Oscar-nominated film Wolfwalkers, which was nominated in all seven available categories. Giant Animation’s Zog and the Flying Doctors, which aired on BBC One on Christmas Day, racked up four nominations. For their preschool series, Chico Bon Bon: Monkey with a Tool Belt, Brown Bag Films picked up three nominations, while Vampirina, Dorg Van Dango, Ballybraddan, Bug Diaries and Pablo also picked up multiple nods.

According to Animation Ireland’s Chief Executive, Ronan McCabe, the awards this year highlight the continued growth and creativity in the sector: ‘’It has been an unprecedented year for Irish animation, but the quality of the work produced here in Ireland has once again been world class. It’s really heartening to see that the sector has continued to produce outstanding work and that the future remains bright for Irish animation. As with every other year, the 2021 Irish Animation Awards is a time to celebrate the strength and vibrancy of the sector.’’

McCabe added, “We have four new award categories this year, and one which I am really looking forward to is Best Student Film. Animation Ireland has been working hard over the past five years to develop education opportunities in animation and to encourage more students to get involved in a great career choice. Given the current situation, this year’s event will be virtual, but we’re still going to be putting on a great show. It will be a half-day event, with two industry panels, in partnership with Animation Skillnet, Screen Skills Ireland and Women in Animation, followed by the awards ceremony in the evening.’’

Animation Ireland is the trade association for Ireland’s animation studios, representing 32 member studios, who employ more than 2,000 people nationwide. The sector has seen meteoric growth in recent years, with the sector now generating almost €200 million for the economy annually, as Irish animation projects are viewed in over 120 countries worldwide.