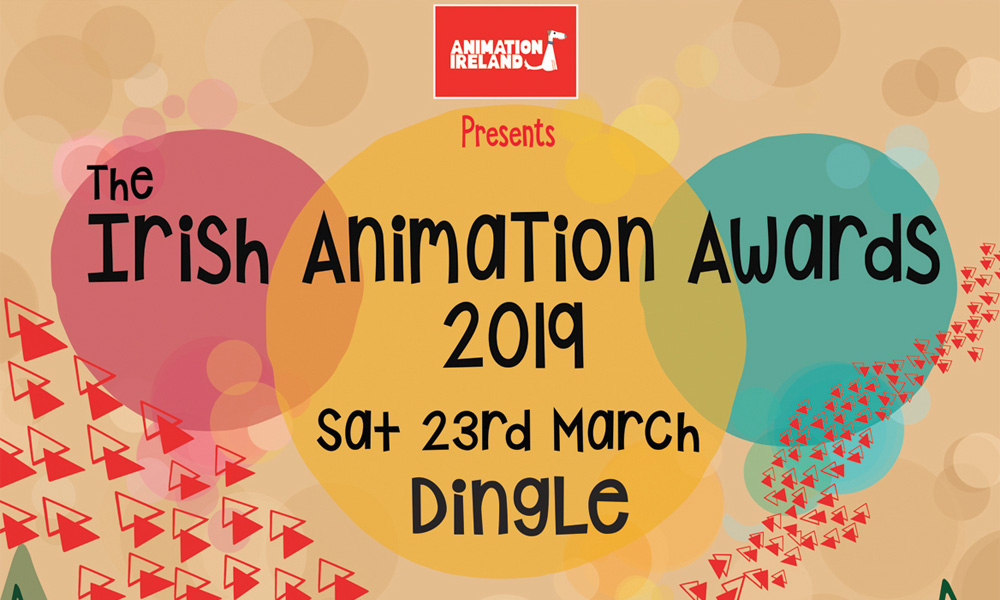 The 2019 Irish Animation Awards were held Saturday in Dingle, with Paper Panther Productions striding to the fore with three awards: Best Animation, Best Design & Art Direction and the inaugural Best Newcomer Award for The Bird and the Whale. Organized by Animation Ireland and celebrated as part of the Animation Dingle festival and conference, the IAAs saw large delegations from Netflix, Disney, the BBC, Amazon Prime, Nickelodeon and other major international players.

“The evening was a tremendous success and once again highlights the vibrancy and talent within our sector. This country really punches above its weight when it comes to animation and the number of senior executives and producers from overseas who were there last night pays testament to that,” said Animation Ireland Chairperson Moe Honan. “On behalf of Animation Ireland I would like to say a very hearty congratulations to all the winners. The level of quality this year has been truly outstanding from all the entrants and it really highlights the magnificent talent of the animation sector in Ireland.”

This year’s award were the biggest yet, with four new awards categories and a huge increase in the number of entrants. There are 16 categories in total, up from 12 in 2017 — including the Kids’ Choice Award, chosen by primary school children across the country.

Winners of The Irish Animation Awards 2019: 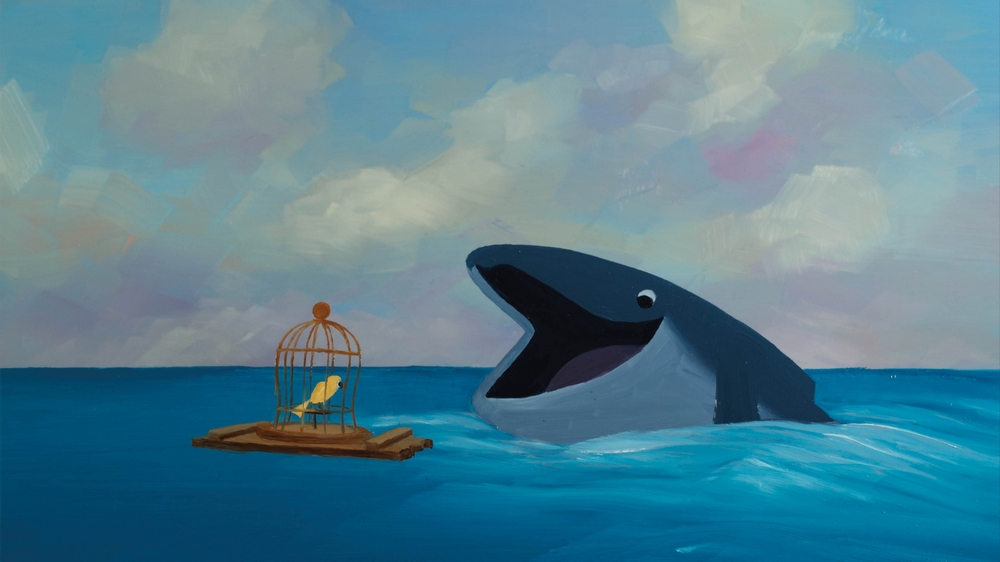 The Bird and The Whale 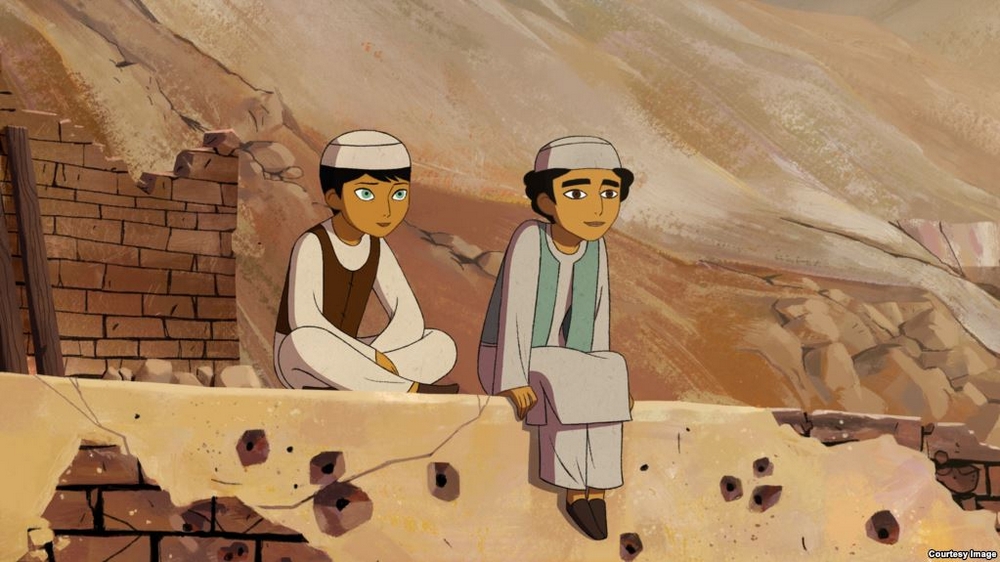 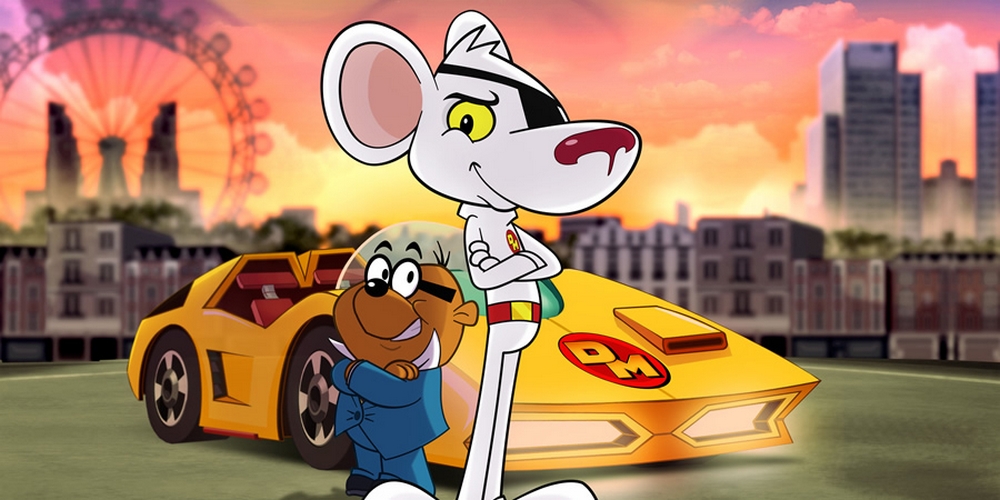 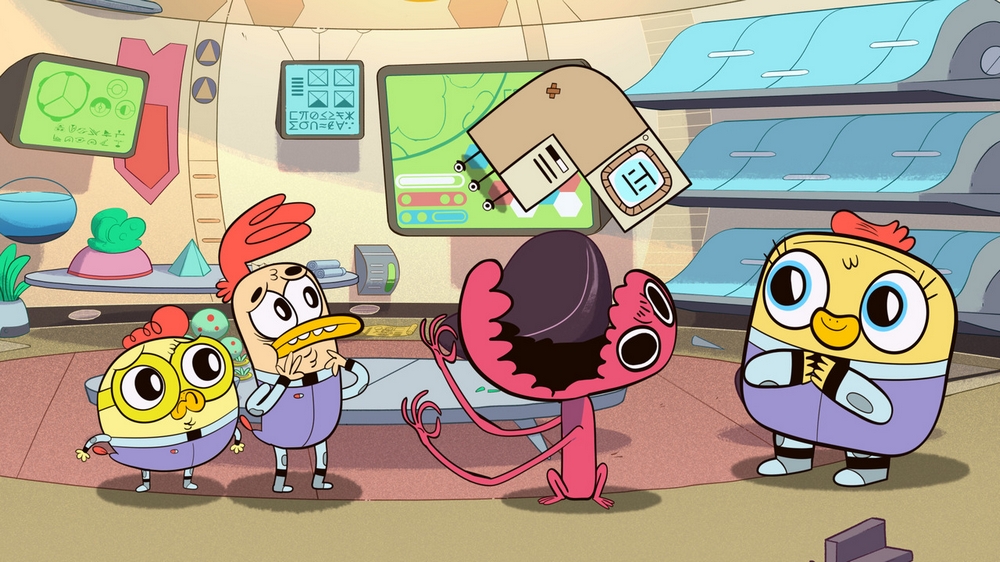