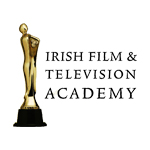 The Irish Film and Television Academy has announced its shortlist of nominees in the Animation, Short Film and Feature Documentary categories (but we only care about the first two, right?), which have been narrowed down by two rounds of Jury voting. Winners will be announced at the Awards Ceremony taking place April 5. 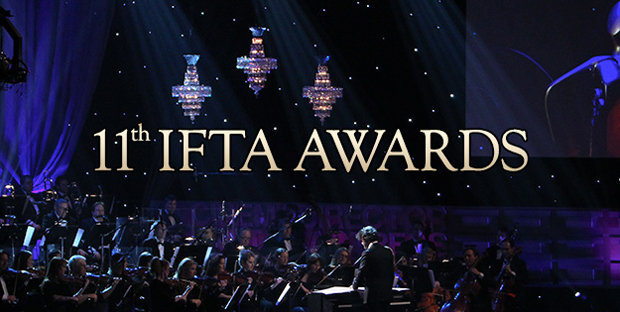