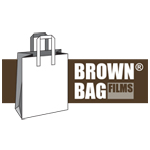 Dublin-based animation studio Brown Bag Films has launched a new digital division that will focus on the company’s tablet, mobile and web ventures as well as developing new IP.

Digital media entrepreneur Dylan Collins (Fight My Monster, Box of Awesome) has joined the company as non-executive director to help with the initiative.

Brown Bag is the acclaimed studio behind CG-animated series as Doc McStuffins (Disney Junior), Peter Rabbit (Nickelodeon) and Emmy-nominated Octonauts (CBeebies). The studio’s latest show is Henry Hugglemonster which comes from the company’s original IP development efforts and will debut on Disney Junior in April. Brown Bag Digital will build on this remarkable track record by producing digital content for its own IP as well as working with rights holders on licensed intellectual property.

Cathal Gaffney, CEO of Brown Bag Films noted, “Our digital division allows us to move increasingly into the consumer space which is an important strategic step as we seek to own more of what we produce. The huge amount of expertise we’ve built up over the years producing the biggest kids TV shows in the world makes this a very natural and exciting direction for us.” 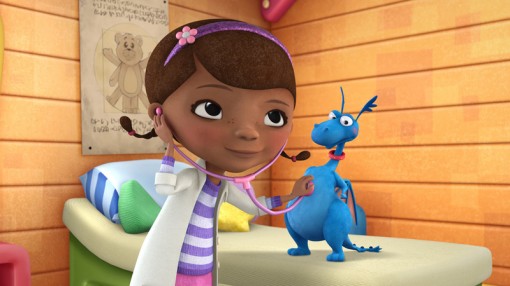