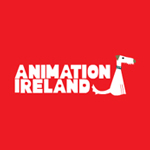 The honored projects are:

These are very cool looking stamps! Congrats to the studios and project being honored with them. 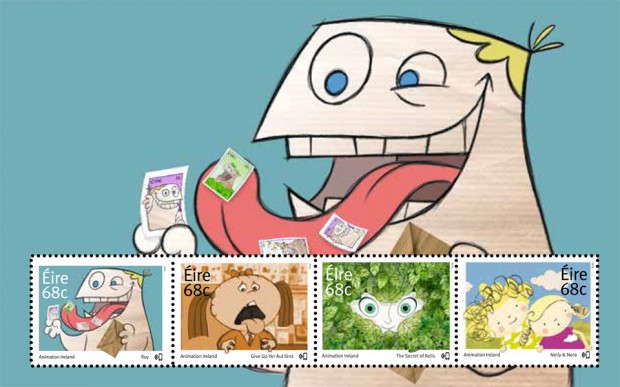 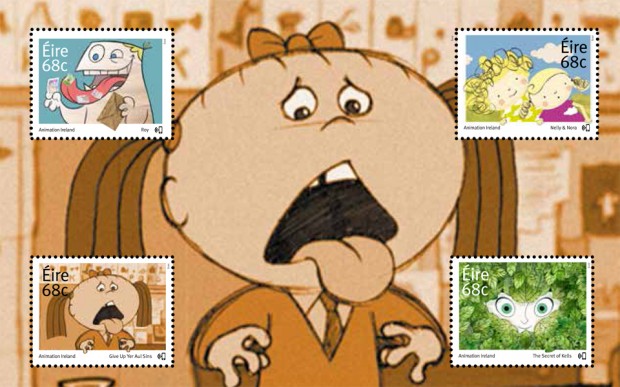 Give Up Yer Aul Sins stamps 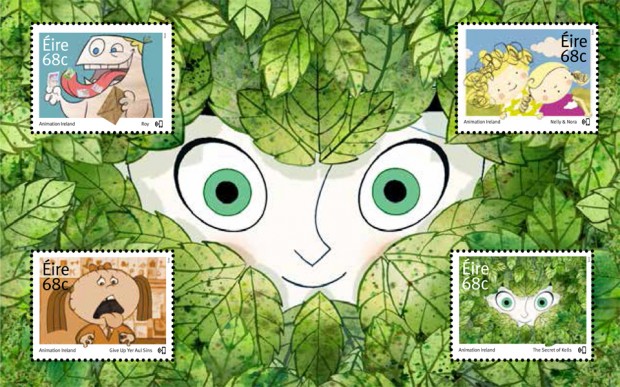 The Secret of Kells stamps 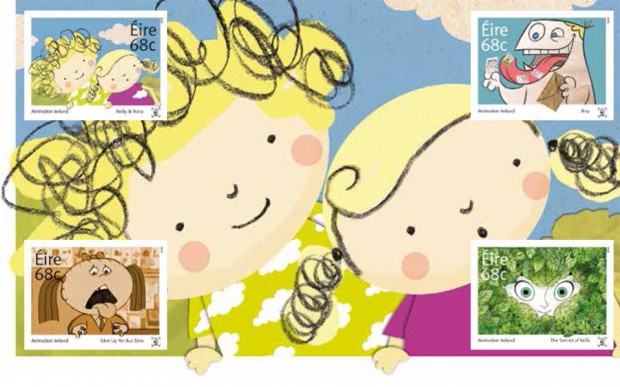