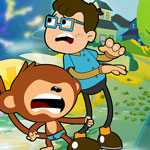 Cartoon Forum honors the studios of The Emerald Isle for their creativity and quality.

Animation in Ireland has been booming in recent years, thanks to the steady development of talent, the Irish’s knack for storytelling and a generous tax rebate. That plus speaking English and being all-around pleasant to work with makes the Emerald Isle the ideal choice for Cartoon Forum’s first country spotlight.

The event will see the likes of presentations from Irish studios during Croissant Shows, and an Irish farewell dinner and party, among others.

Here’s a look at Irish studios attending this year’s Cartoon Forum, their projects and their thoughts on Ireland and the overall market. 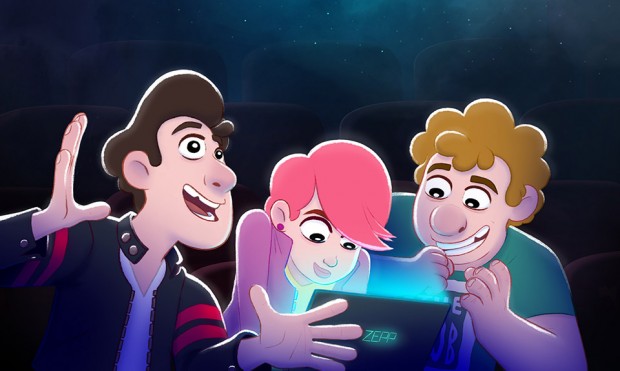 Daniel Spencer, managing director and producer, says the show has a clear target audience. “Giant saw a need in the market for sophisticated shows that really intrigued audiences of (ages) 8-plus,” he says.

Cartoon Forum is a big stage for such a project, something even an industry as well regarded as Ireland’s needs.

“We always put a lot of hard work in competing internationally,” he says. “It is tough for an Irish company to start up and get recognition internationally.” 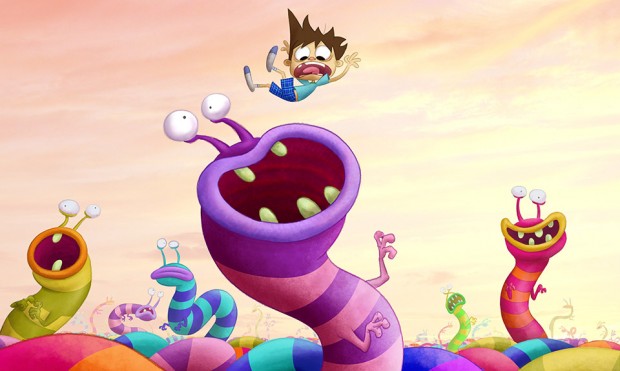 CEO John Rice says the company’s goal is “to secure lead broadcast partners who share our vision for the property.”

In addition to being able to pitch to potential partners, Cartoon Forum also offers a chance to see what other producers are developing, he says. 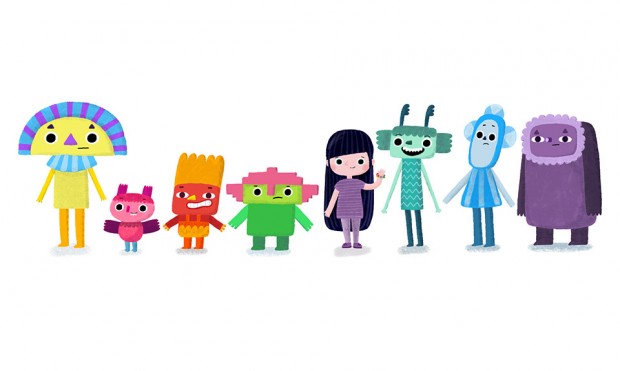 This 15-year-old Dublin-based studio is pitching Alva & the Trolls, a preschooler series with a modern message.

“The show aims to provide a much needed set of social media ‘water-wings’ for a generation of children who will find themselves in at the deep-end in a few short years,” says Gary Timpson, managing director.

The studio is looking to work with studios with a strong track record in producing 2D digital preschool projects can provide additional funding. The company has had good partnerships with U.K. companies, but also is looking to the continent.

Timpson says the situation in Ireland makes the country a natural for co-productions. “Ireland brings a lot to the table in terms of our very healthy tax credits, not to mention the other domestic financiers like the IFB and RTE,” he says.

He attributes much of the animation industry’s success in Ireland to the core group of creatives who founded 20 years ago what are today’s key studios.

“We had to build from the ground up,” he says. “The work, the never-say-die ethic, is really strong.” 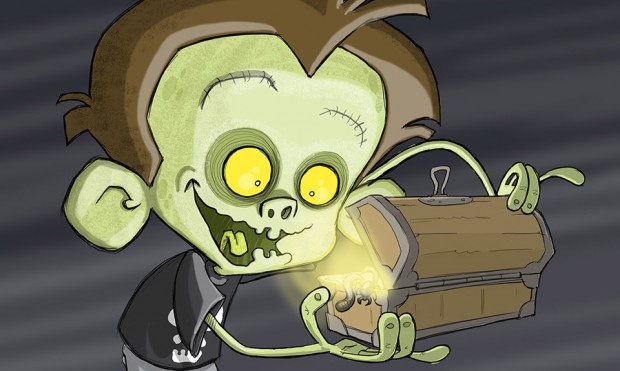 Few projects are as clearly titled as Zombabies from this Dublin-based studio. “The name says it all,” says Creative Director Noel Kelly of the series, about three zombie siblings whose wealthy family has fallen on hard times and has to move into a normal neighborhood.

“A story like this could be based in any country in Europe and so should appeal to audiences of all nationalities,” says Kelly.

“I think there are lots of entertainers and storytellers in Ireland,” he says. “I think animation is just an extension of that and that’s why a lot of people are attracted to the industry.” 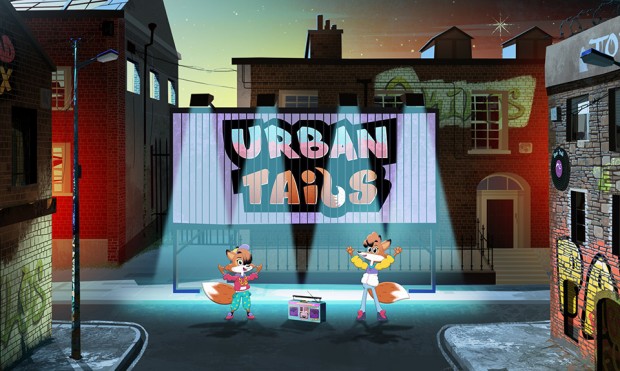 Founded in 2014, Pink Kong Studios has an original modern pitch for Euro producers in the 2D shortform series Urban Tails inspired by classic music videos of the 1990s.

The idea stems from a desire to educate children about local wildlife in a fun, cool and engaging way, says Niamh Herrity, CEO and producer.

The multicultural aspect of the series should be a prime selling point, Herrity says. “With 52 episodes taking us to different locations around the world, there is a great opportunity to showcase European cities and their urban animals,” she says.

The project was brought to Cartoon Business and Pink Kong is looking to expand on the connections it made there and put their project in front of a wider group of broadcasters and advertisers. 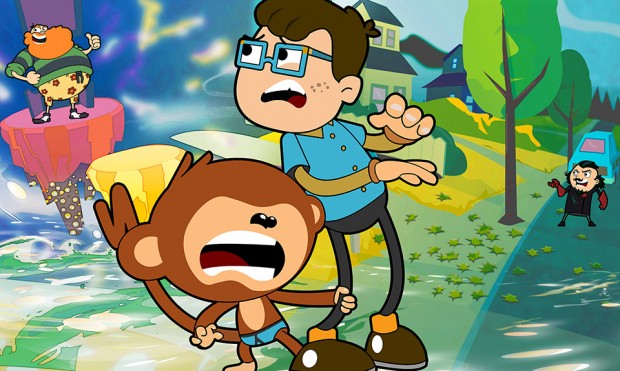 With so much focus on preschool shows, Dublin-based Treehouse Republic is looking to comedy for older kids with its pitch for I’ve Got a Time-Traveling Monkey on My Back, says managing director Stephen Fagan.

“This show has the potential to appeal to the global market place,” says Fagan. “(It) is the opportunity for Europe to show how well we can deliver comedy for 9-11 year olds.”

While the tax credits in Ireland are generous, Fagan says the best reason to work with Irish studios is the talent. “Centered between Europe and the U.S., we have a unique perspective on the content world which enables us to bring the best ideas together in one place.”