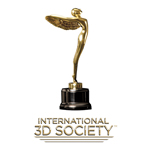 “New advances in display technologies to enable features such as auto-stereoscopic (glasses-free) 3D and high dynamic range will require information and education to prepare our creative community,” said society vice chairman and chair-elect, Michael DeValue, director of advanced technology at the Walt Disney Studios, in a statement. “The Society can play a valuable global role in making that happen.”

The organization represents professionals from 60 companies in more than 25 countries worldwide and has chapters in the U.S., China, Japan, Korea, the European Union, the U.K. and Canada.

“Obviously ESPN and BBC stepping back is a disappointment,” said Society president Jim Chabin, who told The Hollywood Reporter that despite some setbacks in the 3D medium, it doesn’t impact the org’s overall confidence in the future of the format in home entertainment. He also noted that the Society is feeling positive about the potential of glasses-free 3D displays for the home. Stream TV Networks, in partnership with Chinese manufacturer Hisense, plans to begin rolling out glasses-free screens before the end of the year. Also, Dolby 3D glasses-free 3D technology will be introduced to the consumer market in early 2014. 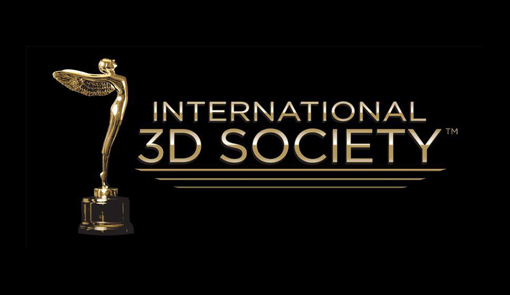