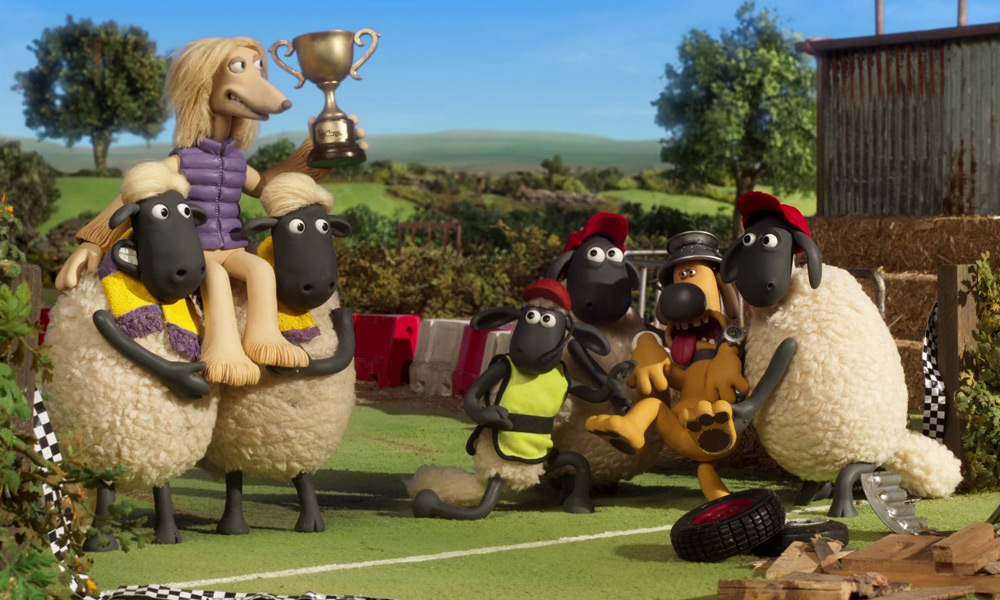 The International Academy of Television Arts & Sciences announced today the winners of the International Emmy Kids Awards. The announcement was made during an online presentation on the Academy’s website during MIPJunior.

“Children’s programming has a direct impact on how kids perceive themselves, their peers and the world at large, so we in the television community have a special responsibility,” said International Academy President & CEO, Bruce Paisner. “We congratulate the teams behind these winning programs for making great television that both entertains and raises awareness about sensitive issues.”

You can watch the nominee and winner trailers on the Awards website here.

Kids: Factual & Entertainment
Tekens van leven (Scars of Life) (De Mensen | Belgium) Scars of Life is a documentary series for children aged nine to 12 years old. It tells the stories of children with a specific physical scar. From innocent household accidents to all kinds of birth defects.

Kids: Live-Action
First Day (Epic Films / Australian Broadcasting Corporation / Australian Children’s Television Foundation / Screen Australia / KOJO / South Australian Film Corporation | Australia) It’s Hannah Bradford’s first year of high school. As a transgender girl, Hannah not only has to navigate the challenges that come with starting a new school but find the courage to live as her most authentic self.