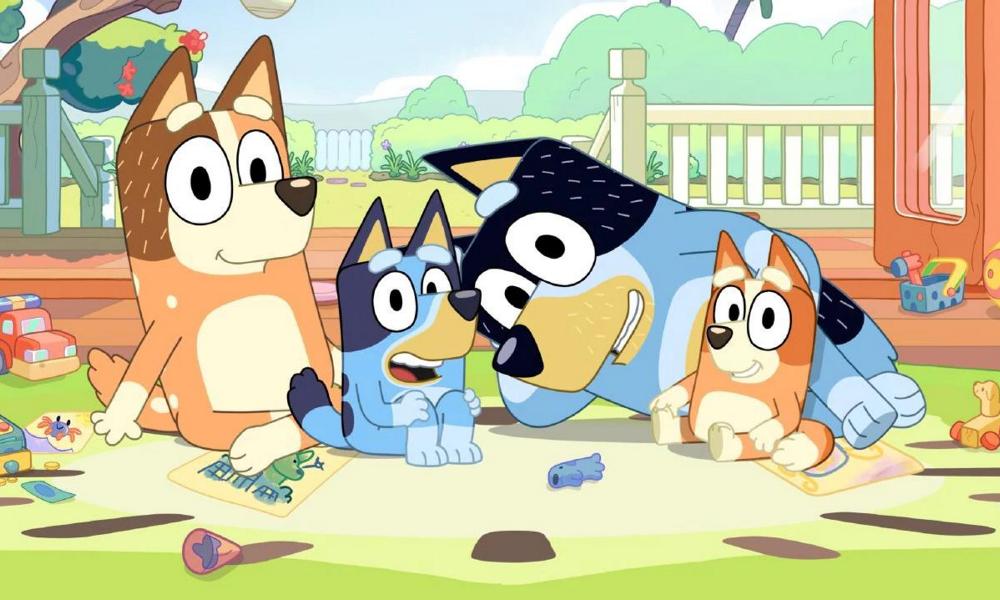 The International Academy of Television Arts & Sciences announced today the winners of the 8th International Emmy Kids Awards. The announcement was made on the Academy’s website and via its social media channels. This route was chosen after the cancellation of MIPTV.

“We decided to keep the winners’ announcement for the same day the awards ceremony would have been held in Cannes,” said International Academy President, Bruce L. Paisner. “And so today, March 31, although we cannot do it on-stage as usual, the International Academy, and our partners MIPTV, TV Kids and Ernst & Young, join us to congratulate the outstanding teams behind the winning programs. These programs entertain, educate and enlighten, with the high standard of quality we expect for our children and their communities at large.”

You can watch clips and trailers for all the winning and nominated projects on the International Emmy’s website. 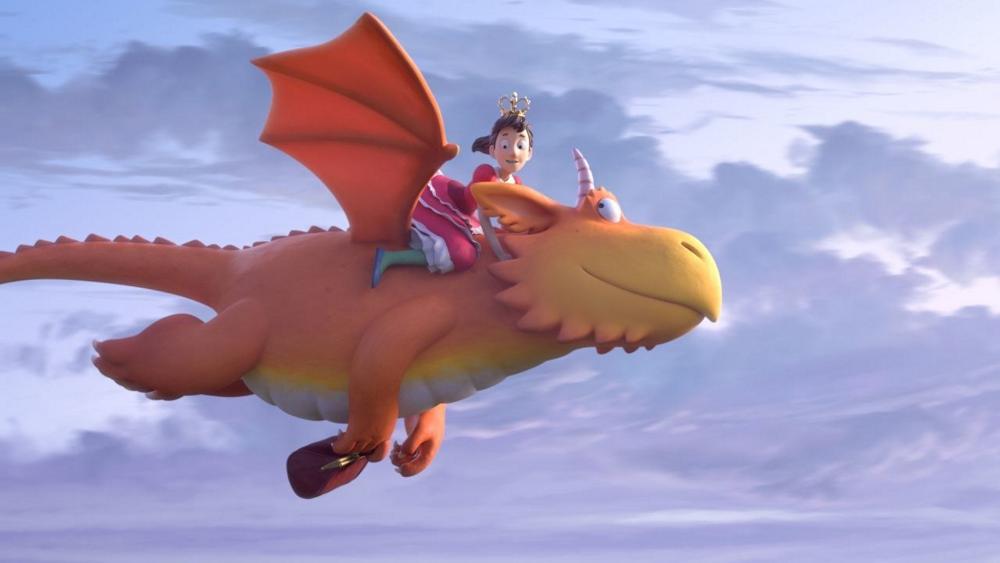 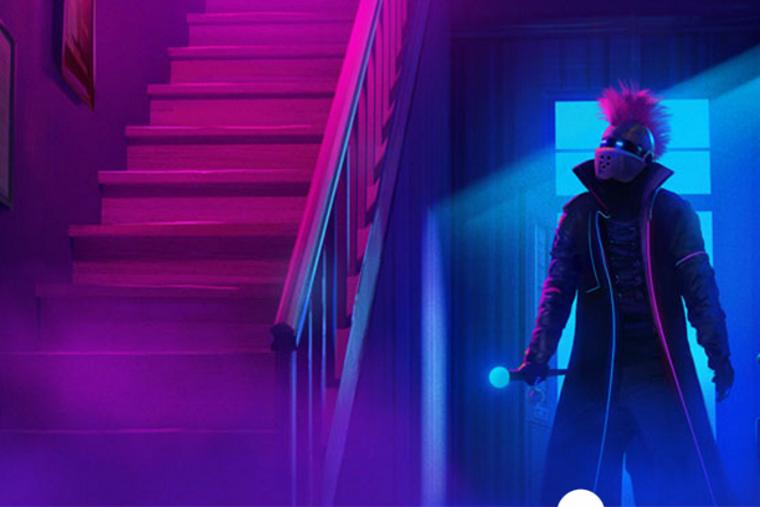 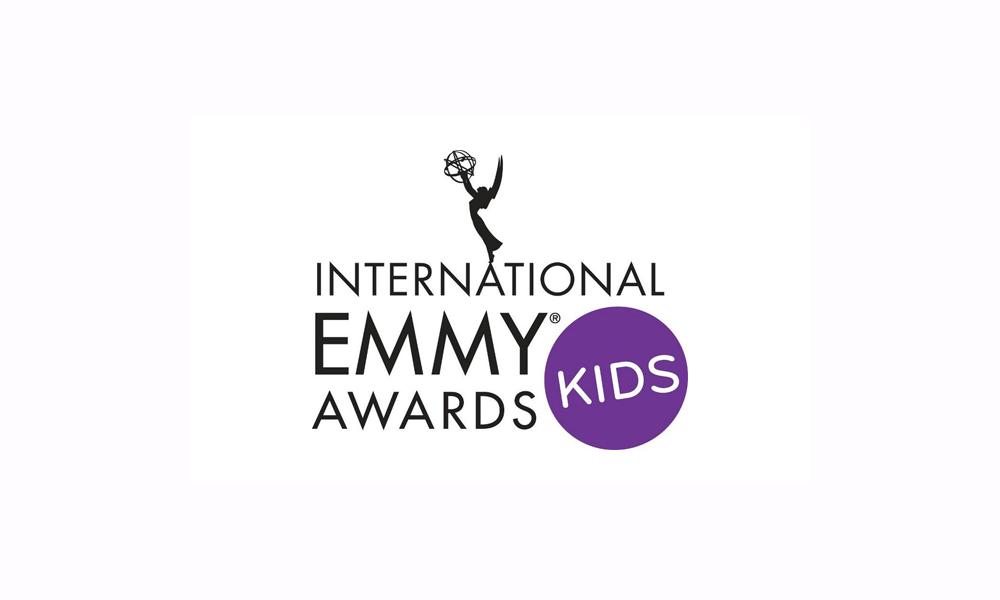