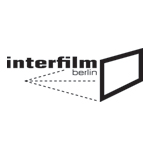 The International Short Film Festival Berlin, also known as Interfilm, will be showcasing competition themes of confrontations,  animation, asylum and migration at this year’s 31st edition, which runs November 10-15.

Among the moving animated pieces on offer is a U.K. entry in the “Point of No Return – Refugee Stories” program. From A to B and Back Again – Rachel’s Story by Andy Glynne highlights the weighty questions faced by refugees: Where do I belong? Who is responsible? What are the prospects?

The plight of refugees landing amidst the decadence of the West is addressed in the over-the-top animated short Villa Antropoff by Kaspar Jancis and Vladimir Leschiov (Lithuania/Estonia) in the “Focus On: Baltic States” program.

And crowdfunded project Nowhere Line: Voices from Manus Island by Lukas Schrank in Australia explores the gruesome reality of everyday life at the notorious Manus Island detention center off the coast of Papua New Guinea, where Australia holds asylum seekers.

Attendees can also take in the German premiere of the latest short from Oscar winner Adam Elliot, Ernie Biscuit, about an aging man on the run from his memories. And the “Focus On: Canada” programming section will celebrate the legendary Norman McLaren with tributes and a screening of his Academy Award-winning short Neighbours. And yet another Oscar winning animator will be on hand with Chris Landreth presenting a masterclass on the science and secrets of convincing facial expressions in animation. 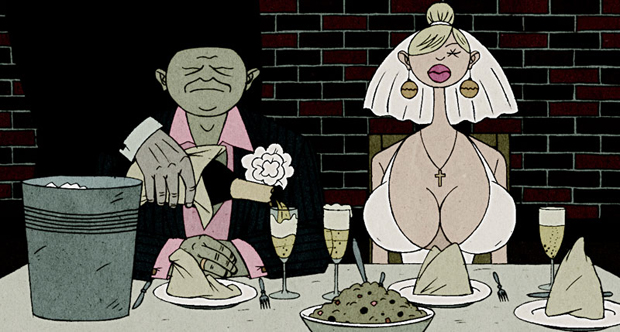