This year marked the first time out for the new Best Animated Feature – Independent category, which went to Ale Abreu’s Boy and the World (in theaters now through GKIDS). Don Hertzfeldt was given the Best Animated Short prize for World of Tomorrow (also up for the Oscar). Best Animated Special Production went to He Named Me Malala. 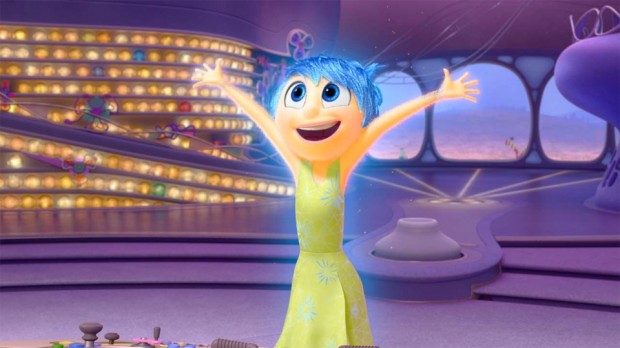