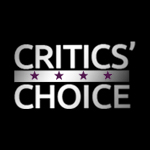 The 21st annual Critics Choice Awards took place in Santa Monica this Sunday, and in a repeat performance from The Golden Globes earlier in the month, Pixar’s Inside Out snapped up the Animated Feature prize. Pete Docter’s inventive internal-adventure flick won out over indie favorite Anomalisa, Blue Sky’s The Peanuts Movie, Aardman’s Shaun the Sheep Movie and Pixar’s The Good Dinosaur. 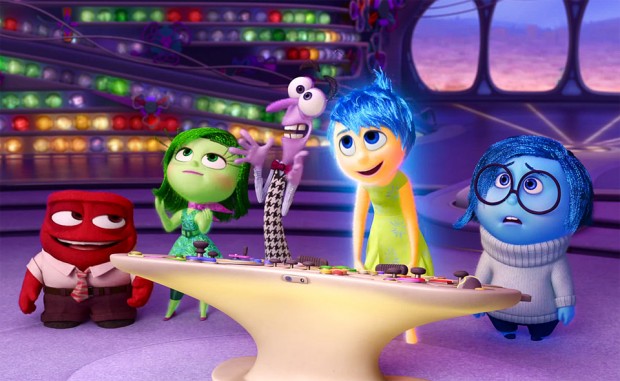