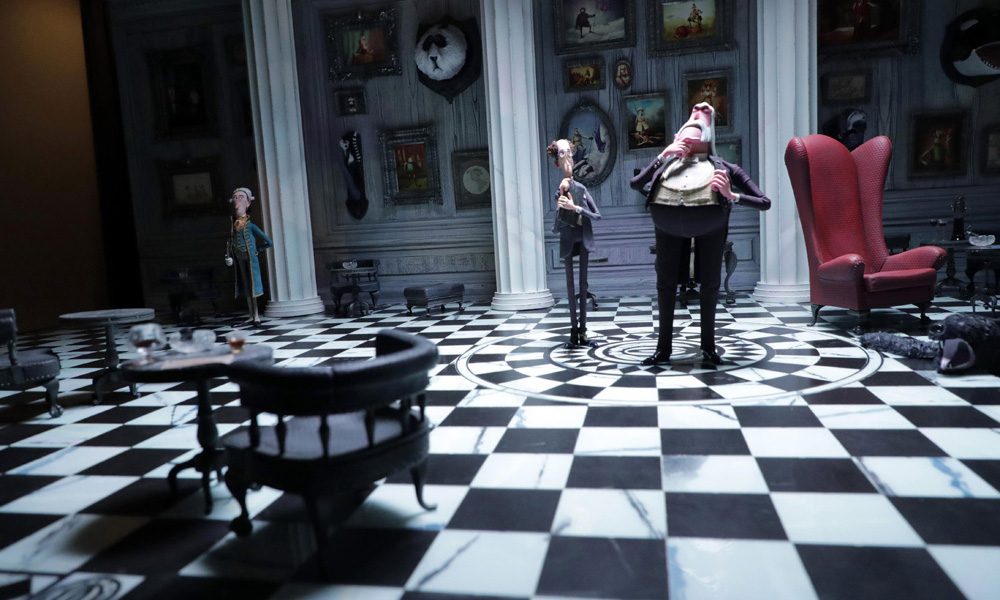 It’s commonly believed that award season voters have a short memory, and they need to be reminded of the great movies that were released earlier in the calendar year. That’s why Portland’s acclaimed animation studio LAIKA has launched a smart campaign to remind everyone of its beautifully crafted spring release Missing Link. This past weekend, the studio brought a pop-up exhibit exhibit of puppets, sets and props featured in Chris Butler’s charming global adventure movie to The Landmark theater in West Los Angeles.

LAIKA brought its all-star team of creatives down from Portland for a series of Q&As explaining just how the Oscar, BAFTA and Annie Award-winning studio blends traditional stop-motion techniques with the latest technologies to create utterly unique films. All of LAIKA’s previous films — Kubo and the Two Strings, The Boxtrolls, ParaNorman, and Coraline — have been nominated for the Oscar for Best Animated Film. Kubo also garnered a VFX nomination, the first time in 25 years that an animated film had been so honored and won the BAFTA. Fielding questions at the special screenings this weekend were writer/director Chris Butler; producer and head of production Arianne Sutner; production designer Nelson Lowry; puppet fabrication supervisor John Craney; director of practical effects Oliver Jones; VFX supervisor Steve Emerson; facial animation supervisor Benoit Dubuc, and director of rapid prototyping Brian McLean.

You can read Animation Magazine’s behind-the-scenes story about the colorful adventure here.

And here’s a great behind-the-scenes featurette on the movie. 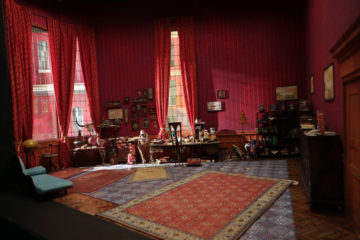 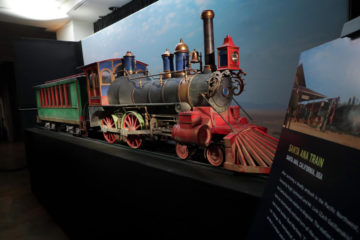 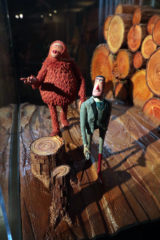 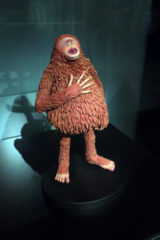 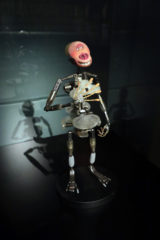 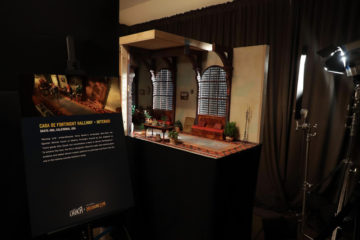 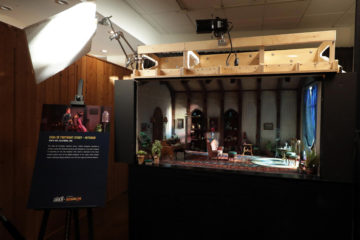 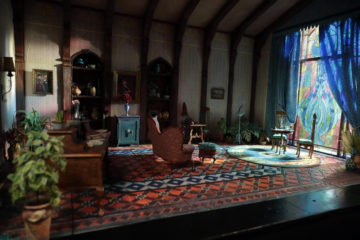