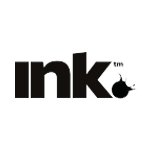 Ink Global is preparing to jet off to Las Vegas with a slate of hot toon properties in tow for the annual Licensing Expo, taking place June 21-23 at the Mandalay Bay Convention Center. Ink will be showcasing international kids’ hit Masha and the Bear as well as new series The Mojicons, Zafari and The Fixies.

Masha and the Bear, now in its third season, is the story of a little girl and the bear who becomes her reluctant playmate, now broadcast in almost every country in the world through both pay and free-to- air channels. Masha is also a huge YouTube hit. One episode – Masha and the Porridge – recently hitting the 1 billion views mark, making it one of only 20 videos ever to do so. Broadcasters include France TV, KIKA, Rai YoYo (Italy), Turner Cartoonito (UK and Latin America), Turner Boing (Spain), ABC (Australia), Canal Panda (Spain and Portugal), Minimax (Central Europe), Russia 1 (Russia and CIS), SIC (Portugal and Portuguese-speaking Africa) and SpaceToon (Middle East, North Africa and Malaysia).

The Mojicons is a new show that reveals the behind-the-scenes world of the internet, inhabited by the Mojicons – the innumerable emoticons that populate our emails and text messages. When a mysterious digital villain steals the @ symbol, all electronic correspondence grinds to a halt. The Mojicons must undertake an awe-inspiring and dangerous quest to restore their system. Trouble is, they don’t know what their “system” actually is! The show is produced by renowned Russian creators Alexander Romanetz and Viacheslav Marchenko.

ZAFARI is the creation of animation visionary David Dozoretz and tells the story of a group of friends who inhabit a land where all the resident animals have been magically born with an amalgamation of varying skins, patterns and characteristics, making each individual truly unique. Broadcasters already attached to the project on a pre-buy level include France TV, Lagardere TIJI, SRC Radio Canada and SpaceToon. NBC Universal have picked up the global distribution rights and the first season will be delivered soon.

The Fixies is the brand new animation that follows the adventures of little creatures who, unbeknownst to humans, live inside machines, appliances and devices. The Fixies are the opposite of Gremlins, conscientiously maintaining and repairing our equipment with the aid of their tool-filled pack-o-mats. 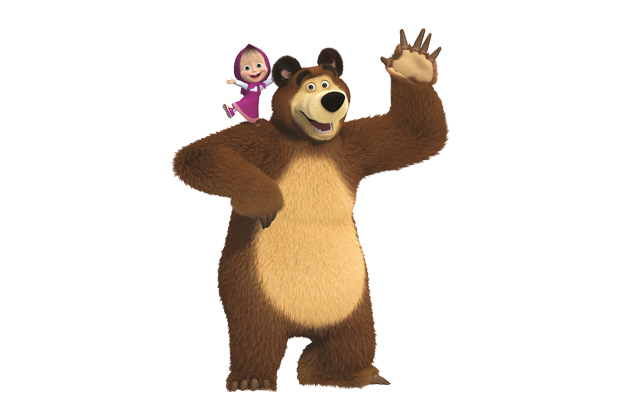