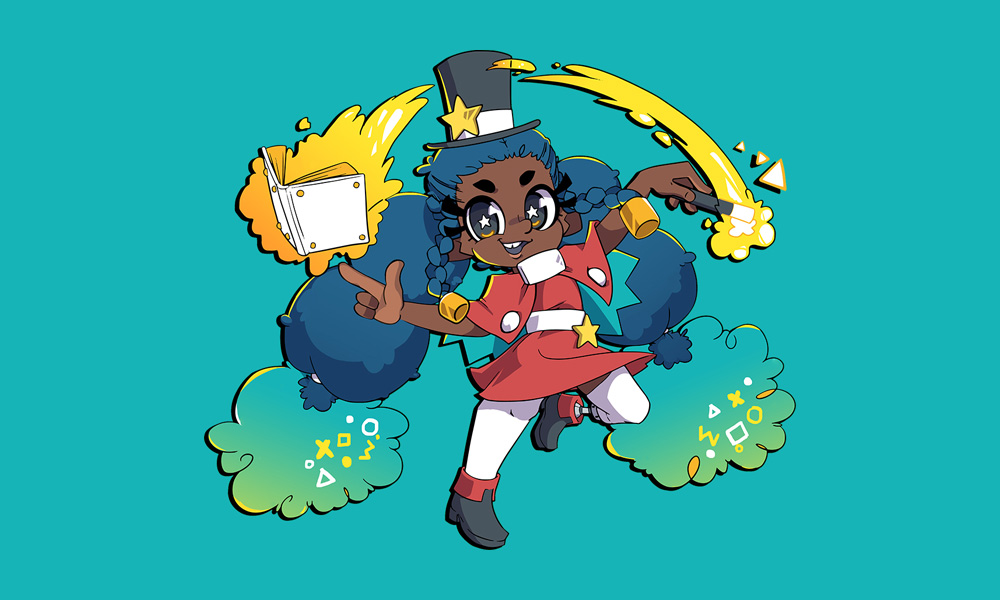 This year’s U.K.-based event will once again be held online, with a variety of names in animation, gaming and visual effects lined up to provide insight and expertise on the latest releases when they share the event’s digital stage on June 2.

Oscar- and BAFTA-nominated animator and director Will Becher of Aardman Animations will be talking about his work, while Tomm Moore from Cartoon Saloon will provide insight into the making of animated fantasy adventure Wolfwalkers. The Framestore team who worked on the recent Tom & Jerry film will share an insider view on its creation.

Also speaking is Teesside University digital animation graduate India Barnardo, who is currently working in Vancouver on a Netflix project with Sony Pictures Imageworks. In her spare time, she has been directing her own short film Cat and Moth, which she is bringing to Animex to share how she and the team collaborated across the world to bring it to reality.

From the gaming world, speakers include Teesside University graduate Corey Smyth and Moses Attah from Coconut Lizard, who have both worked on BAFTA award winning Sea of Thieves.

Lindsay Thompson and Stephanie Aharonian will talk about their work as animators with Insomniac Games. Also speaking is Dave Paget of Sumo Digital, who has worked on projects including Call of Duty: Black Ops – Cold War, Spider-Man, Assassin’s Creed Odyssey and Bloodshot.

Along with the wide range of guest speakers and talks, the event also includes masterclasses, live Q&As and networking opportunities all taking place live on the day and then available on-demand for 30 days following the event.

A first this year for Animex is a Diversity and Inclusivity Showcase program of talks and discussion, which aims to showcase projects to highlight diversity and inclusivity within the industry. The showcase has been organised in partnership with event partners UKIE #RaiseTheGame.

This year’s Animex mascot Hope has been created by Teesside University graduate Nathan Chandler-Gibson. Now working as a Technical Game Designer at Sumo Digital in Newcastle, Chandler-Gibson graduated from the BA (Hons) Games Design in 2019.

“The main inspiration in creating Hope was the drive and energy which gathers people from all walks of life together in places like Animex. It’s amazing when you hear of all the locations people travel from to connect at a single location to make their dreams a reality. It’s this spark that inspired me with the theme Hopes and Dreams,” said Chandler-Gibson.

“I didn’t want their background to overshadow what Hope aims to be – a magician. I took time to think about creatives like myself with invisible illnesses and disabilities that shouldn’t be an individual’s only feature; while still celebrating subtle traits such as hand tones due to melanin,” the artist added. “It’s always been difficult when getting more people in the industry across different ages, races and other barriers. With the industry growing and these barriers being torn down, I hope someday a kid sees Hope and thinks, ‘They look like me!’ and is inspired to dive into such a creative industry.”

Jo Noble, Principal Lecturer in Teesside University’s School of Computing, Engineering & Digital Technologies, is one of the organizers behind the Animex festival. She said, “There really is something for everyone to enjoy at Animex, from fans of the many genres of animated films to serious gamers. The event also offers a unique opportunity to hear from industry experts and get behind the scenes insight.”

Since its launch more than two decades ago, Animex has attracted visitors from across the globe, along with guest speakers from industry names such as Pixar, Walt Disney Animation Studios, Industrial Light & Magic and Rockstar Games who have provided insight and expertise on the latest releases. Event partners for this year are TVCA (Tees Valley Combined Authority) and UKIE.

Find more details about this year’s Animex at www.animex.tees.ac.uk.

Information about the University’s School of Computing, Engineering & Digital Technologies available at www.tees.ac.uk/schools/scedt.