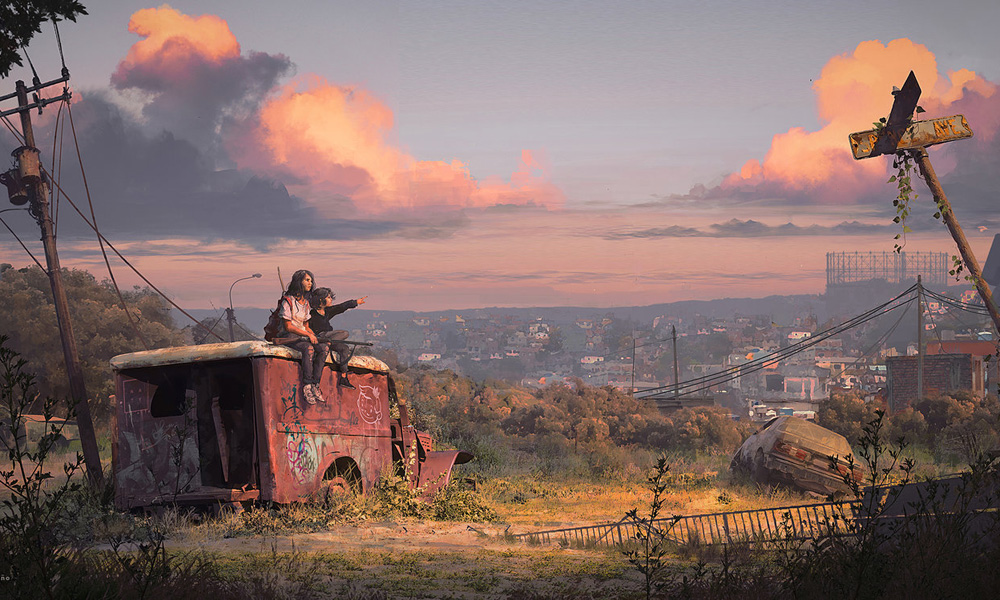 The 2019 Concept Art Awards Presented by LightBox Expo was a celebration of the history and craft of concept art. The September 7 inaugural event was held at LightBox Expo and had over 500 people in attendance.

“I would like to congratulate the members of the Concept Art Association for paying homage to the idea of concept. Concept is the critical phase of any design process. Without a firm grasp of concept, the design process is crippled from the very start. Thank you again and I wish the Concept Art Association much success as it goes forward into its own history,” said Syd Mead upon receiving his Lifetime Achievement Award.

“Just to be nominated alongside these amazing artists was a huge privilege for me,” winner Miguel Membreño said. “I want to say thank you to all the people that support my work. I really appreciate it.”

“I would like to thank the Concept Art Awards for this Lifetime Achievement Award for my father. He would have been very, very grateful for this especially because it’s coming from great artists, great designers… I thank you very much for him and from my brother and sisters, too,” said Helene Giraud, accepting a posthumous Lifetime Achievement Award for her father, Jean Giraud / Moebius.

Winners were presented with Cintiq 16s from Wacom, and trophies were provided by Legacy Effects. Other sponsors included SGX Print, Gallery Nucleus, ImagineFX, The Writing Room and Legion M.

The Concept Art Association was created with the mission of elevating and raising the profile of concept artists, their art and their involvement in various entertainment industries. CAA was founded by talent manager Rachel Meinerding, and producer and co-founder of the BRIC Foundation, Nicole Hendrix. Learn more at www.conceptartassociation.com. 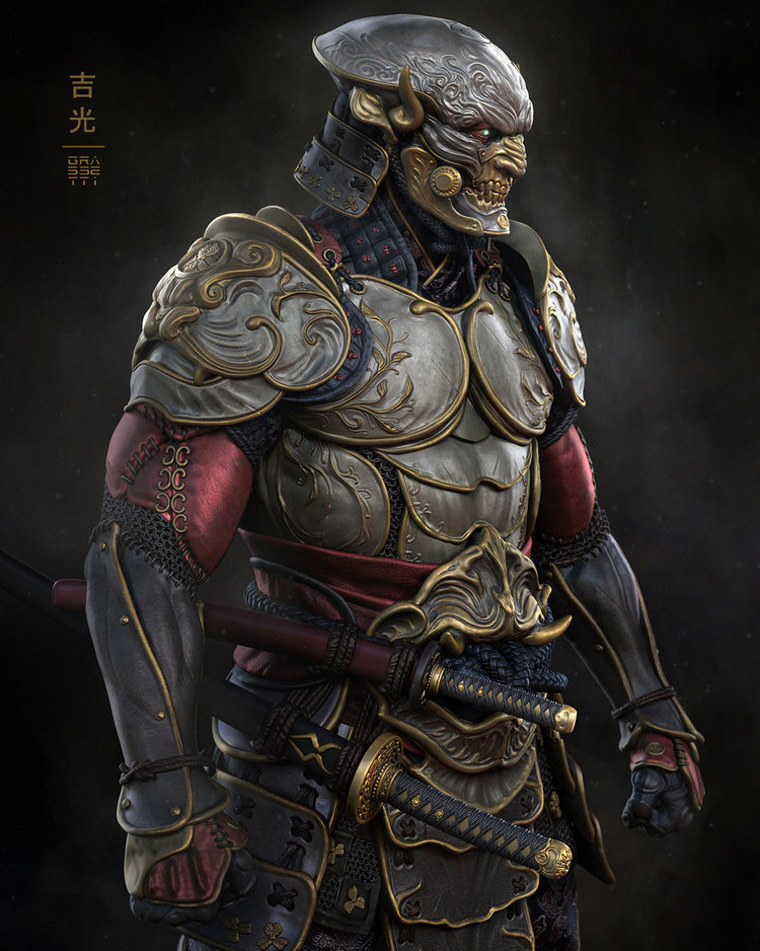 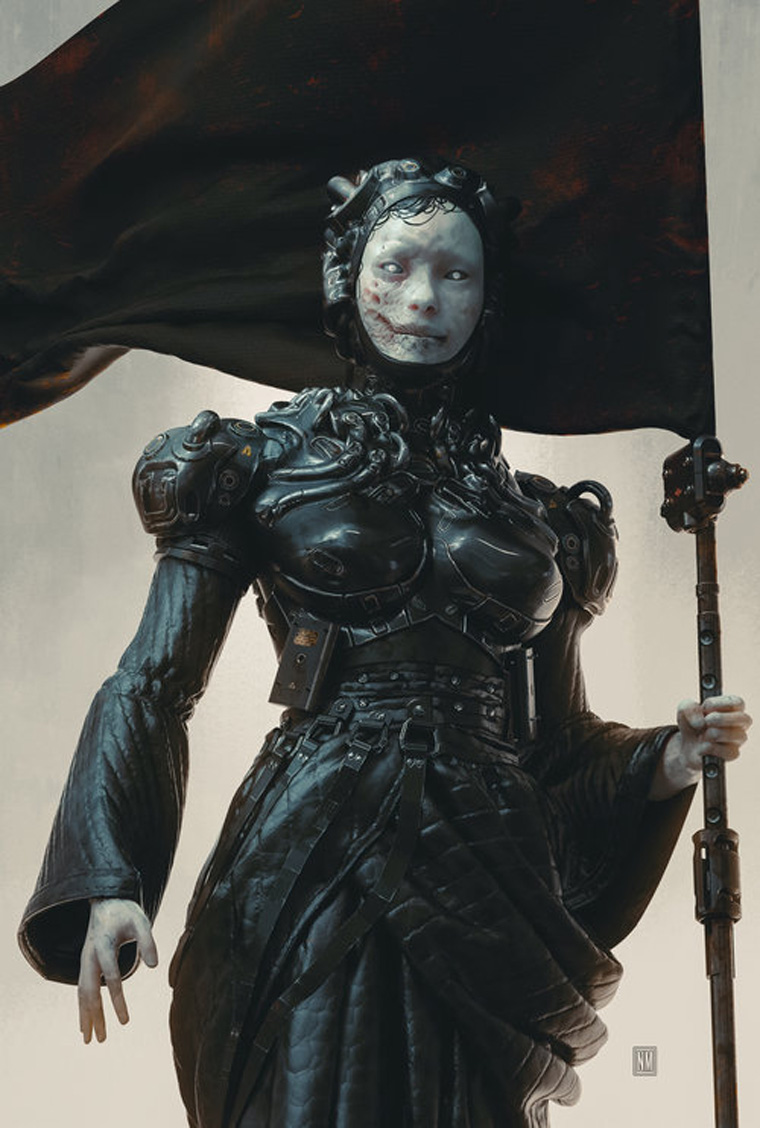 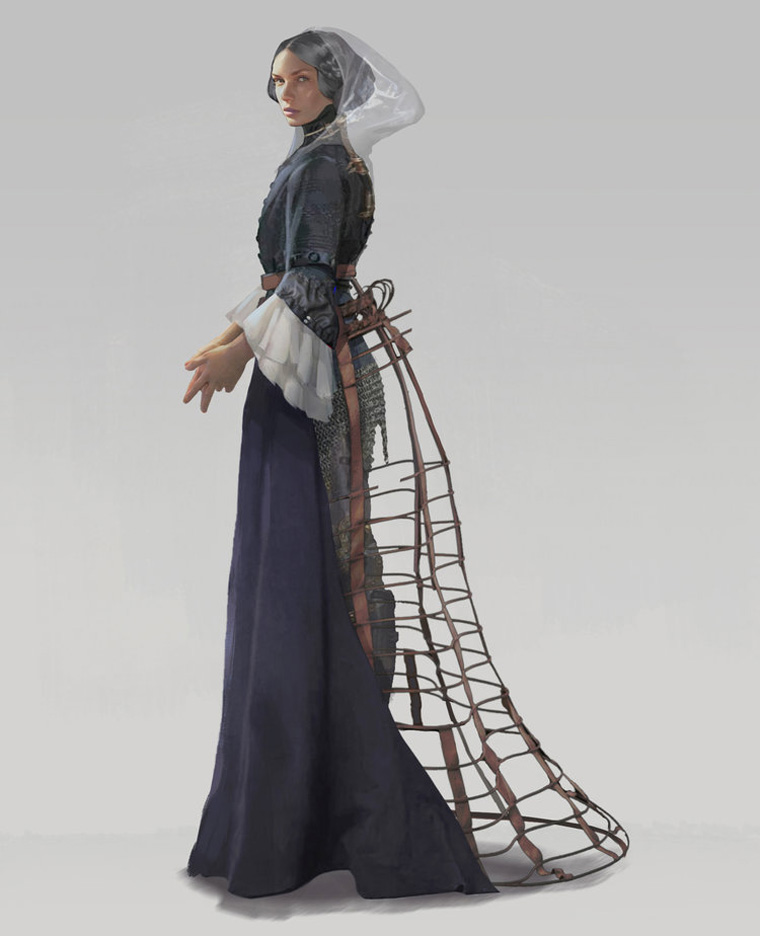 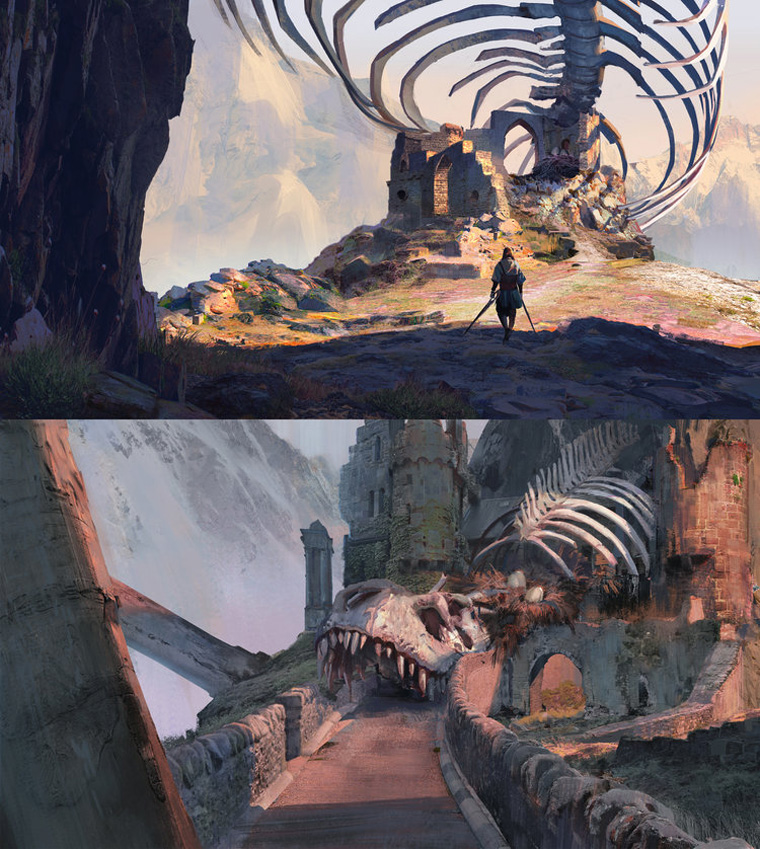 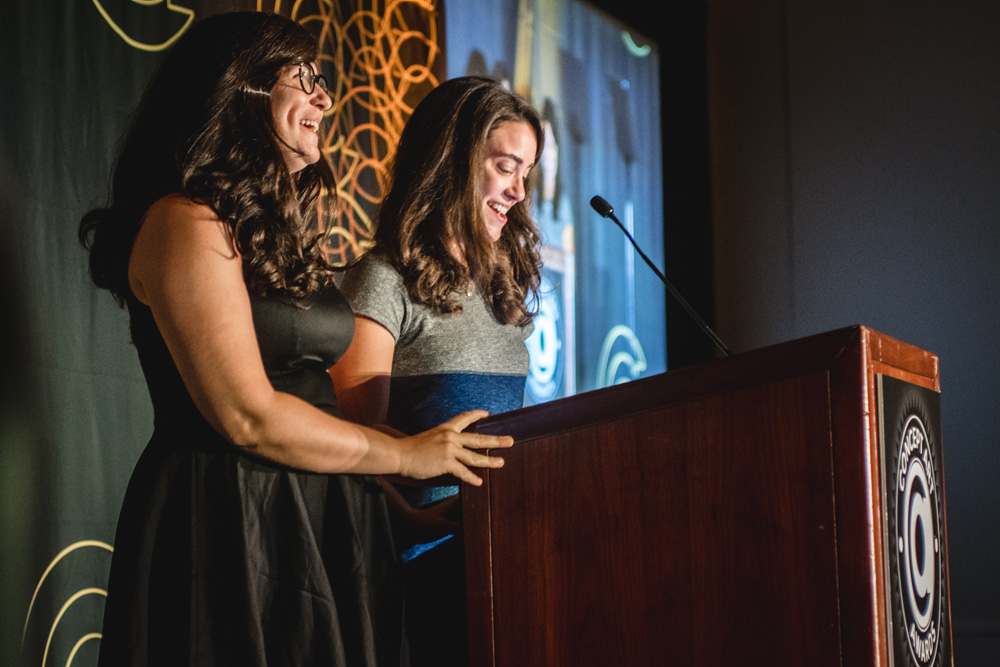