Spark Compute Graphics Society and Women in Animation have teamed up to present the inaugural WIA Diversity Awards during this year’s Spark Animation conference & festival, taking place October 26-29 in Vancouver, Canada. The Awards have been established to celebrate outstanding contributions to diversity and inclusion in the animation industry.

“WIA’s commitment to bringing balance to creative leadership in the animation industry is built upon a foundation of inclusivity, and we aspire to create a working culture in which diverse talent can thrive and share their stories. We advocate for an inclusive rather than exclusive community of artists and filmmakers,” said WIA Co-President Marge Dean.

“We are thrilled to inaugurate the WIA Diversity Awards at Spark Festival 2017 with like minds. Sly Provencher and the team at Spark are such great supporters of diversity and inclusion. The power of animation is more than just making audiences laugh. It’s about having filmmakers of all kinds share stories to make a better and safer world,” added Jinko Gotoh, Secretary of WIA.

In its first year, the WIA Diversity Awards will be bestowed in three categories: organization, individual, and film. The WIA Board will select the winning organization and individual, while the winning film will be selected from Spark Animation festival submissions by the festival jury — to be announced soon. Submissions for the film festival are open now through an extended deadline of September 11 — click here for more information and to submit your film.

“Spark CG has always been a supporter of diversity,” commented Marina Antunes, Festival Director for Spark Animation, “and we are pleased to support WIA on their ‘50-50 by 2025’ initiative by presenting the WIA Diversity Awards at this year’s festival.” 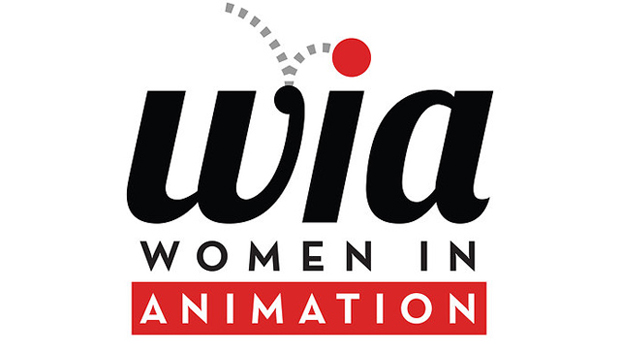