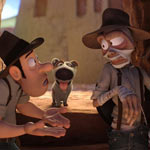 This Friday and Saturday, April 6-7, the Ibero-American animation community will gather in Santa Cruz de Tenerife (Spain) for the first edition of the Quirino Awards, Coproduction Forum and International Animation Congress. This pioneer event seeks promote and cultivate bonds between producers in Latin America, Portugal and Spain.

An awards ceremony on April 7 will reveal which of the 24 finalist works will take home the nine category prizes of the Quirino Awards. Spain leads the contenders with 12 titles nominated, including triple nominee Tad, the Lost Explorer: The Secret of King Midas.

Two days of activity for the Coproduction Forum will take over the Auditorium main venue, including B2B co-pro meetings, networking opportunities and industry presentations by professional associations from Argentina (Animar Cluster, APA), Brazil (ABCA), Chile (Animachi), Colombia (GEMA), Ecuador (Guild of Animators), Spain (Diboos, SAVE), Mexico (ACDMX), Peru (Peru Animation) and Portugal (Casa da Animaçao), et al. The different associations will also sit down for a roundtable with the Ibermedia Program to analyze the needs of the Ibero-American sector and the potential for stimulating co-production.

There will also be several screenings of the award finalist works throughout the event in the TEA (Tenerife Espacio de las Artes), highlighted by the additional presentation of Diego Kartaszewicz’s documentary Without a Trace (Life and Work of Quirino Cristiani), about the pioneering Argentinian animator for whom the awards are named. 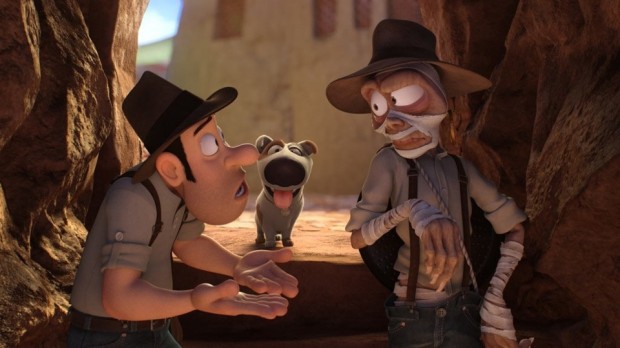 Tad, the Lost Explorer and the Secret of King Midas