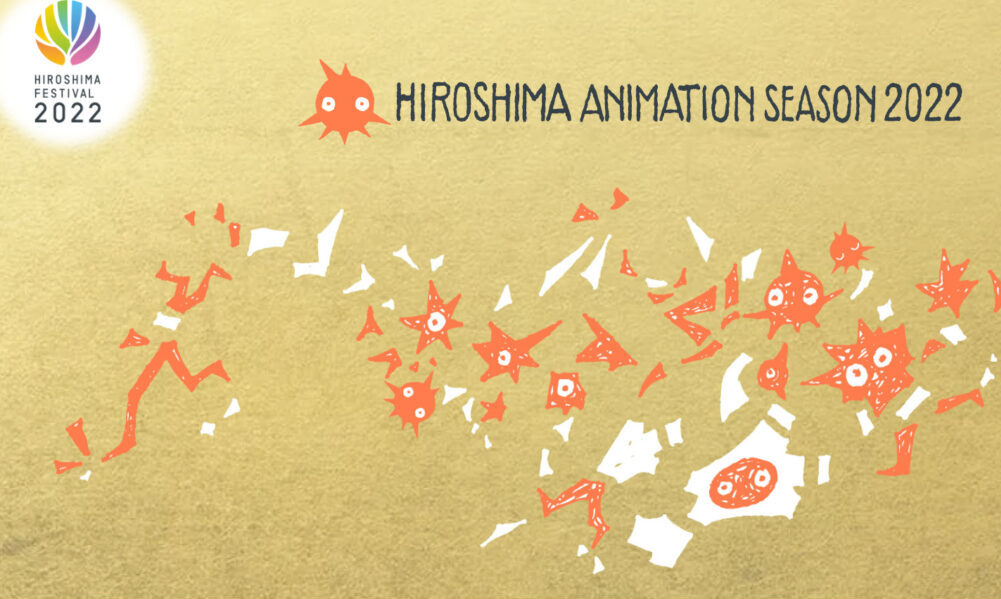 A newly established animation festival, Hiroshima Animation Season has opened its call for entries for the film Competition and applicants for the Artist-in-Residence program. The five day event will be held August 17-21 at JMS Aster Plaza and other venues in Hiroshima, Japan as a highlight of the Media Arts Division of the new Hiroshima Festival, which the city is launching this year (Aug. 1-28).

The Competition section, now accepting entries, comprises a Pan-Pacific and Asia Competition to discover new talents in the region, and a World Competition to showcase the latest notable works across a variety of genres, including fiction, documentary, etc. Both competitions will accept films of any length without separating features and shorts. Works that pass the selection process will screen during the festival in august, competing for awards and the Grand Prix. Entry deadline: Monday, February 28, 2022.

The Academy section of the festival, which aims to revitalize the art and culture environment in Hiroshima through animation and media arts, presents the Hiroshima Artist-in-Residence (H-AIR). The program encourages outstanding animation artists and specialists from around the world to stay in Hiroshima to develop and produce new projects. Three artists from all around the world will be invited to stay in the Tsurumi, Yokogawa and Minaga areas, where they will interact with local residents and people involved in the arts and culture, and work on their own projects for six months starting in May 2022.

H-AIR applicants may submit projects other than animation, such as novels, comics, and films, as long as the projects are intended to be animated in the future. Research for production and academic research is also eligible. Entry deadline: Monday, January 31, 2022.