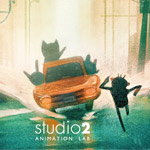 After an energetic round of concept pitches on-stage at Asia TV Forum & Market in Singapore, studio2 Animation Lab of Taiwan emerged as the winner of the first ever ATF Animation Pitch. The second edition of the ATF Formats Pitch was also held, with game show concept Ranking from Indonesia’s Gamaliel Paulus winning out.

Presented by Reed Exhibitions and global partner Green Gold Animation, the inaugural ATF Animation Pitch prize went to studio2’s concept The Western Journey of Pigsy, which won over the jury with its creativity and strong appeal to children. Studio reps Chiu Li Wei and Grace Chuang received a top prize valued at $19,000 USD — $2,500 cash plus a consultancy package tailor-made to further their project’s development, provided by Green Gold Animation.

“I am thrilled and excited to be named the winner of the inaugural ATF Animation Pitch. We had a unique concept and we felt that it allows viewers to experience the ‘Journey in the West’ story in a contemporary way. Moving forward, we will work towards developing the script for the concept,” said Chiu Li Wei, Director, studio2 Animation Lab. 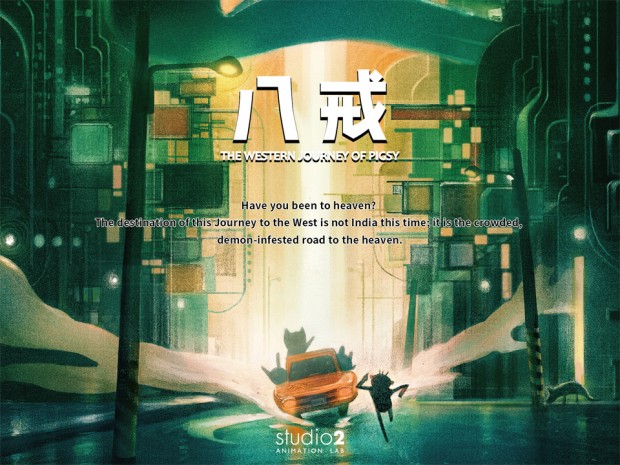 The Western Journey of Pigsy