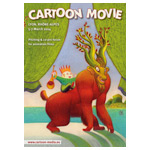 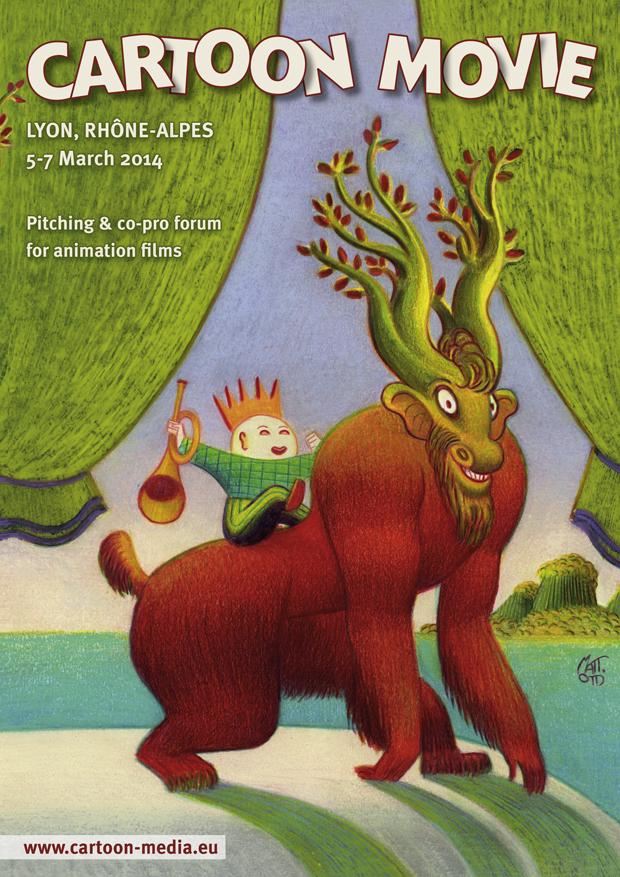 If you are a firm believer that some of the best animated movies of the past few years were made by European auteurs for a fraction of the cost of Hollywood studio blockbusters, then you need to keep an eye on the rich selection of features unspooling at the 16th edition of Cartoon Movie.

The Euro-centric event, which takes place in Lyon, France, from March 5 to 7 this year is showcasing 59 bold, original animated movies, attracting 200 potential financial bigwigs and distributors from 40 countries. (Yes, U.S. indie animators, it’s OK to feel quite envious of this set-up!)

According to the event organizers, the lineup features an eclectic mix of styles, formats and content. Interestingly, 30% of the selection aims for young adult and adults—that’s twice as many as the 2013 titles—and these Euro pics aren’t afraid of tackling tough subjects, zeroing in on political and psychological themes and even using animation to illustrate documentaries.

Among the European countries, France continues to be the most industrious producer of animated features, leading the race with one-third of this year’s election. Norway is next with six titles, followed by Finland, Germany, Italy and Poland with four, and Hungary, Ireland and the U.K. with two movies each.

It’s interesting to point out that. Cartoon Movie has facilitated 215 films presented to enter into production and being released around the globe, since its inception in 1990.

Literature and comic books continue to play a big part in inspiring Euro features. This year’s selection ranges from adaptations by well-known authors such as Haruki Murakami, Prosper Mérimée and Guillaume Laurant; to popular children’s series and books like Germany’s Maya the Bee, Finland’s Moomins and Sweden’s Alfie Atkins; as well as graphic novels like Zombillenium by Arthur de Pins and Bellybuttons from Quebec. Videogames are also represented by Ankama’s Dofus and the Spanish-Canadian title Magic Veil.

The selection is composed of 26 projects in concept, 16 in development and 10 already in the production stage and scheduled to premiere in 2014. The event will also screen seven features in their entirety. They are: 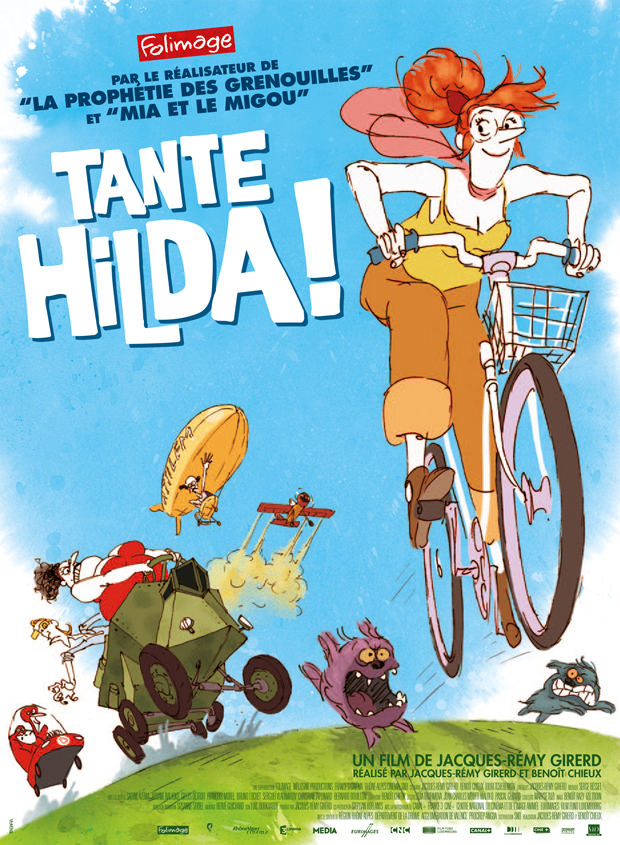 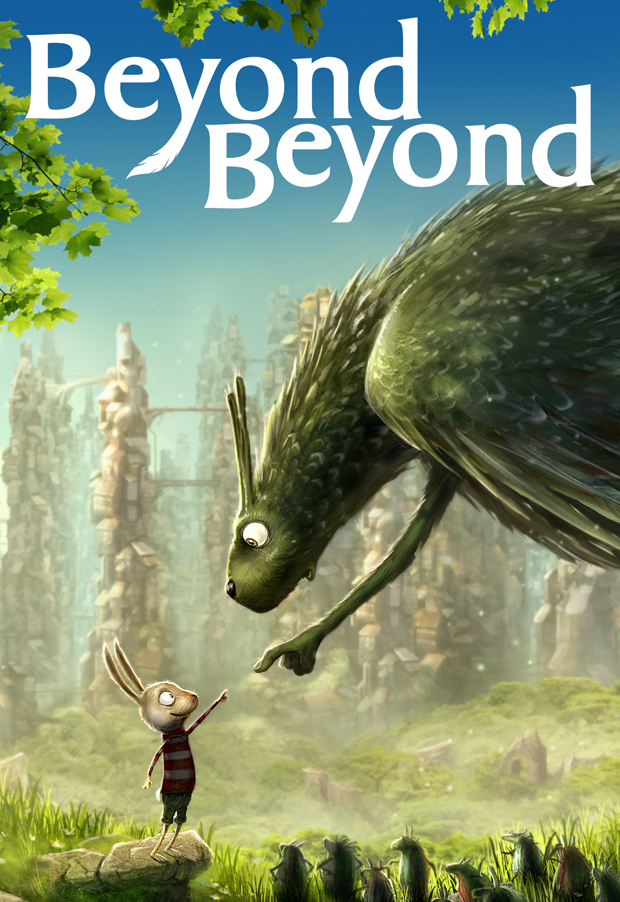 Beyond Beyond (directed by Esben Toft Jacobsen) 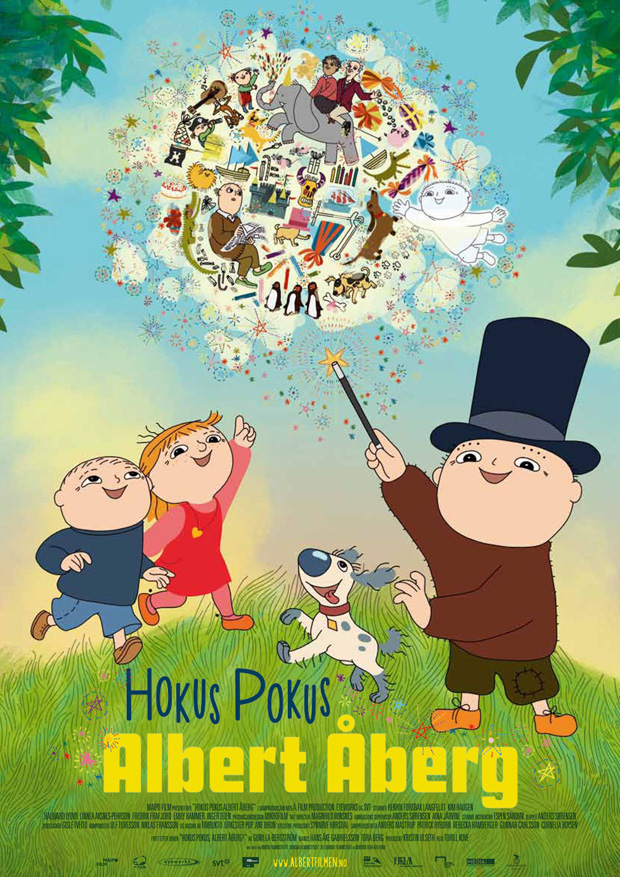 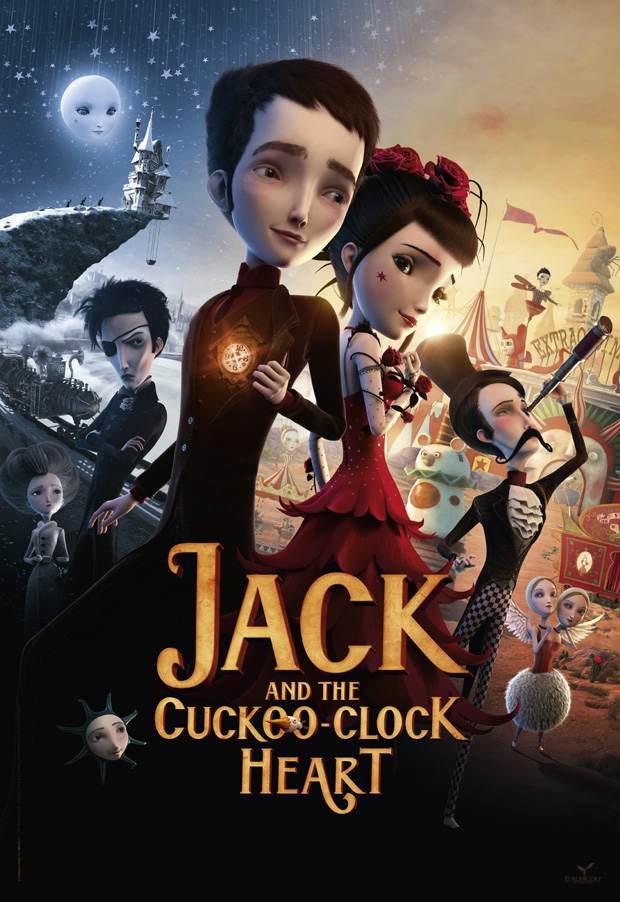 Jack and the Cuckoo-Clock Heart (directed by Mathias Malzieu) 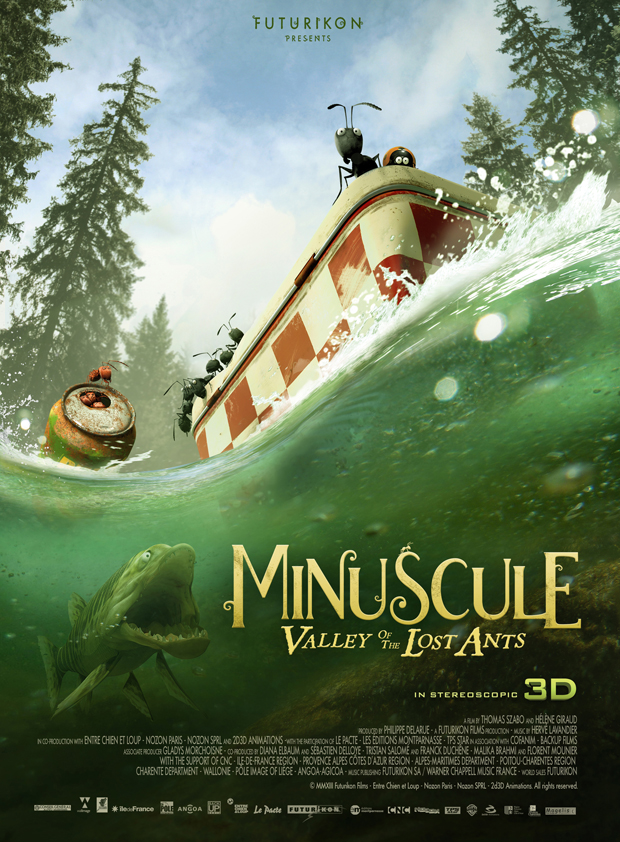 Miniscule: Valley of the Lost Ant

Minuscule: Valley of the Lost Ants (directed by Thomas Szabo and Helene Giraud) 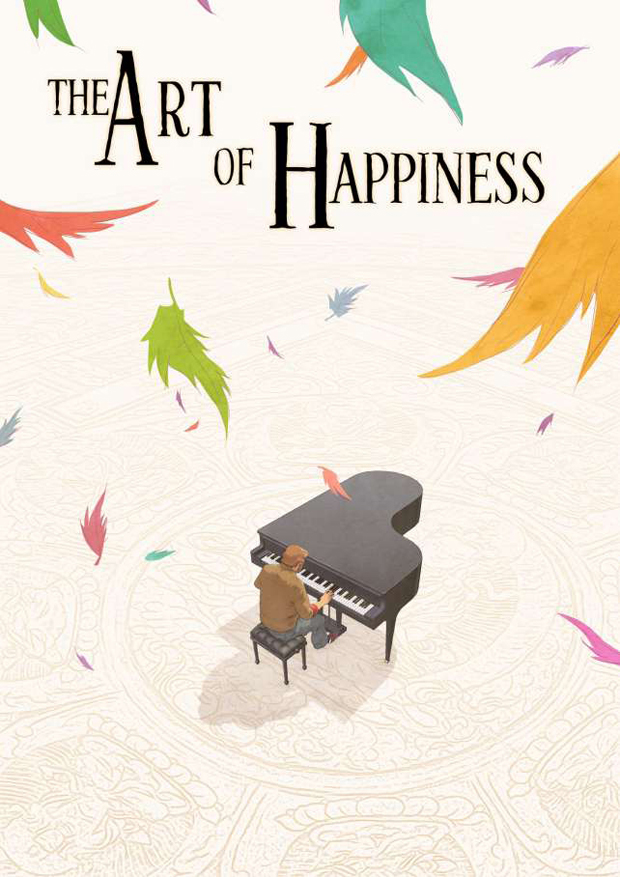 The Art of Happiness

The Art of Happiness (directed by Alessandro Rak) 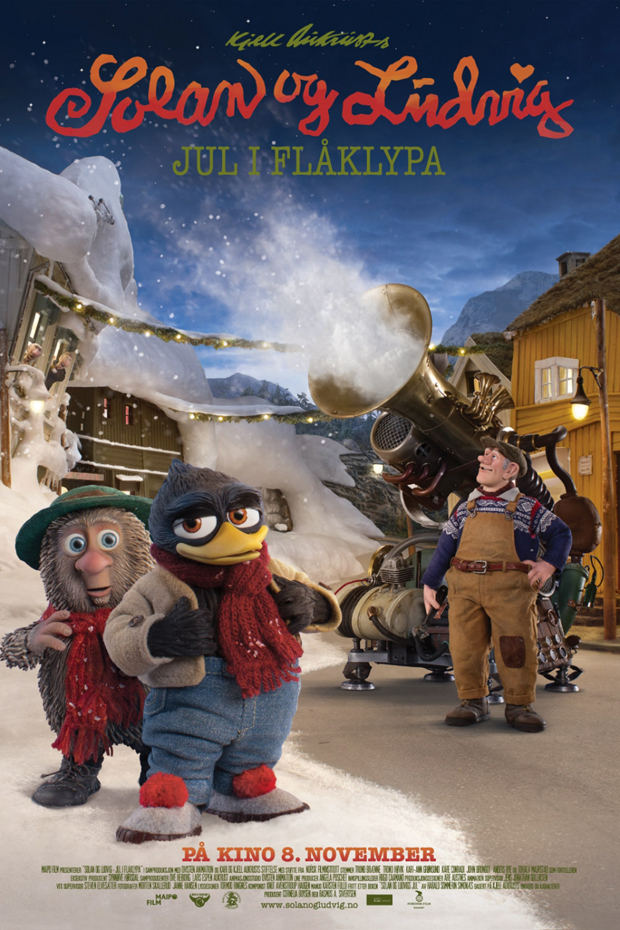 Solan and Ludvig: Christmas in Pinchcliffe

Solan and Ludvig: Christmas in Pinchcliffe (directed by Rasmus A. Sivertsen)