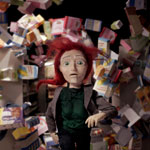 The BAFTA Student Film Award for Animation, presented by LAIKA for the second year, was awarded to Beth David and Esteban Bravo from Ringling College of Art and Design for In a Heartbeat. The romantic and comedic short stars a young boy who dragged along by his enthusiastic heart when it goes after the boy he has a crush on. The beautiful animation and sweet approach to presenting a queer relationship won over 30 million of viewers on social media since launching in July 2017, and have earned David and Bravo multiple awards, including the Gold Medal Student Academy Award.

The Special Jury Prize was presented to Lucia Bulgheroni from National Film and Television School (UK) for Inanimate. The film uses a mix of stop-motion animation and live-action pixilation to tell the philosophical story of a woman who begins to question her reality and realises she is more than just a puppet. The short recently scored Third Prize in the Cannes Festival Cinéfondation competition.

“Making a film is an amazing journey. What I learned most is that you have to trust yourself, because when you do that, it is actually when you start to be satisfied by yourself and make great things,” said Bulgheroni.

The Documentary award was given to Blood Island by Lindsey Panetti (Univ. of the West of England, UK), and the Live Action honor went to My Nephew Emmette by Kevin Wilson Jr. (New York University).

“I was really blown away. It was quite exciting to hear and see all of these stories that you traditionally don’t get to see all at once,” said Simien. “I think that these programs really speak to a marvellous future in filmmaking. If I get to look forward to these people being the ones who are bringing the new stories, it’s an exciting future. We are hearing women’s voices, voices from people of color and voices from different kinds of sexuality. If we can have that sort of breadth of filmmaking in stories every year at the box office, that would be a dream come true.” 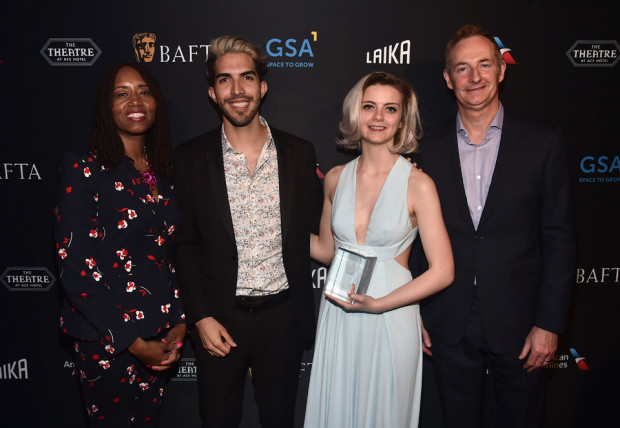 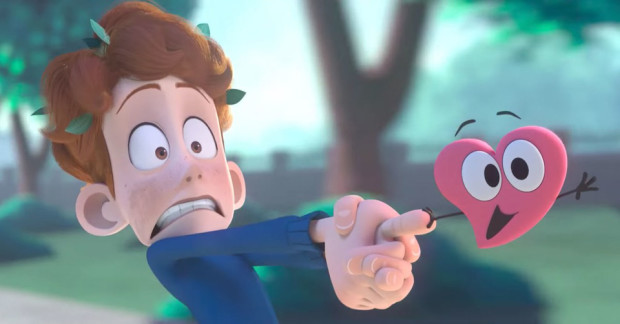 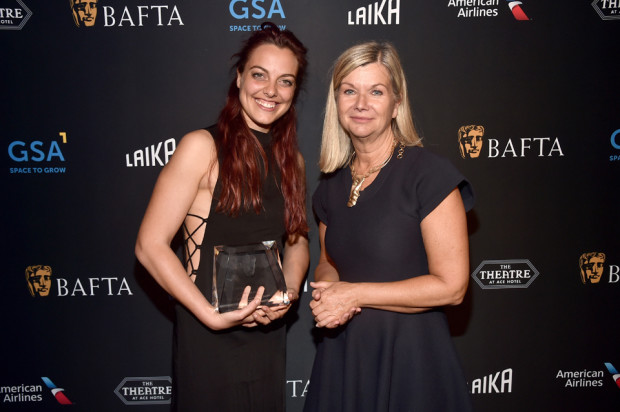 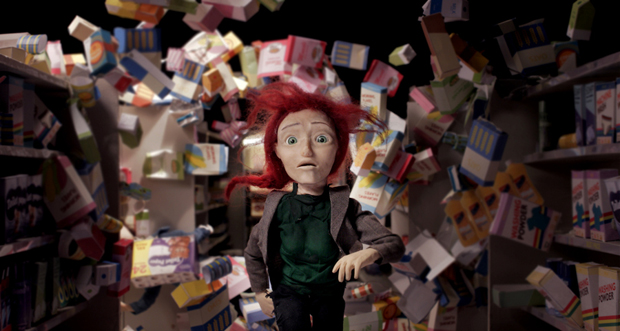