Spanish production and distribution company Imira Entertainment has made a host of sales expanding its reach in Latin America ahead of the NATPE market.

“Imira is going into NATPE 2013 with exciting momentum and a view to broaden their reach even further with their collection of premium youth programs,” says Begona Esteban, sales manager for Iberia, Latin America, US Hispanic and Central European Markets. “Spanning across both animation and live action, we are continuously seeking to build new and progressive partnerships providing engaging content.”

Imira’s Sandra, the Fairytale Detective (52 x 13) has been picked up for the U.S. by Ion Media, which has taken Free TV broadcast rights, and the series will hit Brazil thanks to a Pay TV deal with GloboSat–which has also picked up Millimages’ Trust Me, I’m a Genie (52 x 13) and The Jungle Book (52 x 11) from DQ Entertainment and ZDF Enterprises. Mexico’s Canal Once has picked up Imira’s quirky animal show Safari (39 x3) for Free TV as well as live-action Dance Academy. And Discovery Kids is signing up a second season of Guru Studios’ Justin Time for a total of 52 x 11 following the success of the first season. 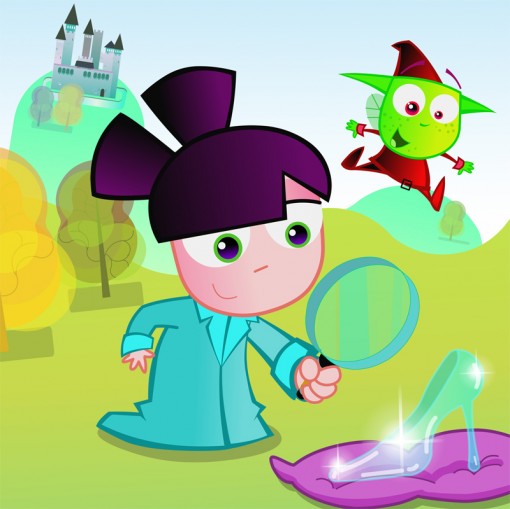