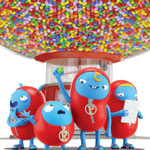 Madrid-based kids and family content distribution leader Imira Entertainment announces a raft of key sales deals in Latin America and the US as well as EMEA regions in the run up to NATPE, where it will present its new slate of premium series when it takes place in Miami, FL next week. The company has enjoyed a fruitful close of 2017 and a promising beginning for the new year with multi-title distribution pacts signed with leading regional SVOD platforms, as well as top broadcasters such as Discovery, Turner, and Spain’s TVC (for Super 3 channel).

“Imira is coming to NATPE with an excellent catalogue, once again improved thanks to the new titles incorporated, and building on a fantastic 2017 with huge growth in sales, especially in the Spanish-speaking region such as LatAm and US hispanics,” says Imira’s CEO, Sergi Reitg. “These excellent results are the result of the work of 15 years in the region and we appreciate all the support of both IP owners and clients in the region to continue growing and improving.” 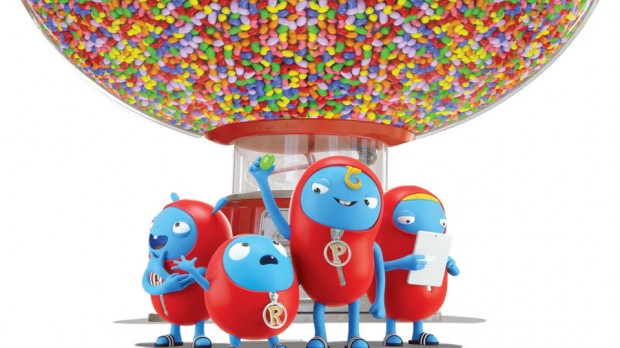 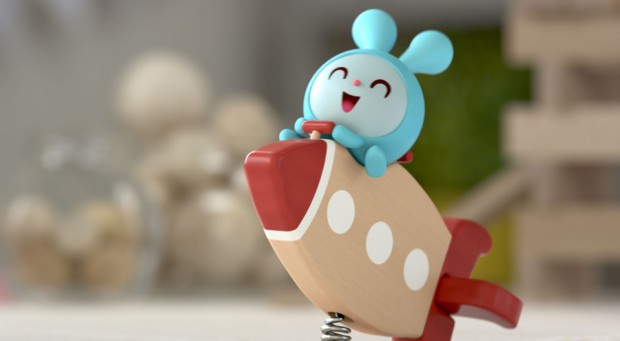 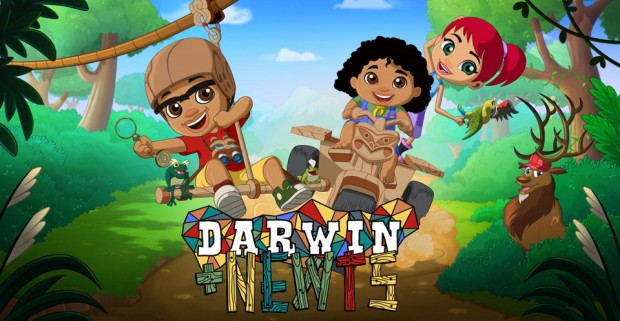