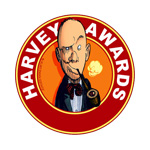 Image Comics titles Saga and Sex Criminals — as well as graphic novels about former Beatles manager Brian Epstein and a collection of Marvel Comics’ 1970s foray into undergrounds — were top honorees at the 2014 Harvey Awards, presented Saturday at the Baltimore Comic-Con.

And winning awards for Best Domestic Reprint Project and a special award for Excellence in Presentation is Best of Comix Book: When Marvel Comics Went Underground, published by Kitchen Sink Books and Dark Horse Comics.

Named in honor of Harvey Kurtzman, the Harvey Awards recognize outstanding achievement in the field of comics, and is the only industry award both nominated and selected by comic professionals. First awarded in 1988, it is one the industries oldest and most respected awards.

Writer and Executive Producer Michael Uslan, best know as the man behind the Batman series of movies, acted as host and master of ceremonies for this year’s event. 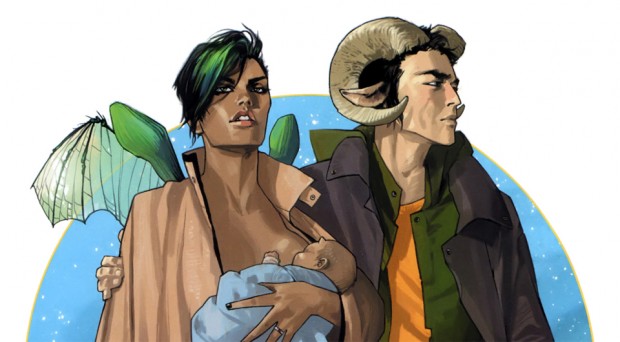