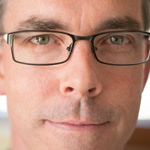 ILM, a Lucasfilm company based in San Francisco, recently announced the promotion of industry veteran and longtime SIGGRAPH conference contributor Bredow to senior VP, exec creative director and head of ILM, after serving as CTO of Lucasfilm since 2016. Bredow joined ILM as a visual effects supervisor in 2014, and soon afterward was named vice president of new media and head of Lucasfilm’s Advanced Development Group. During his time with Lucasfilm and ILM, Bredow also helped launch its ILMxLAB division in 2015. ILMxLAB combines the talent of Lucasfilm, ILM, and Skywalker Sound to create next-generation immersive entertainment experiences.

“I have been attending SIGGRAPH since before dinosaurs were a commonplace occurrence,” noted Bredow. “The chance to see the latest innovations and meet up with colleagues is an opportunity I look forward to each year. I’ve been personally so inspired by so many of the keynote addresses at SIGGRAPH — it’s an honor to be asked to give the keynote for this year’s theme, ‘Generations.’ I hope to do my part to inspire the next generation of artists, researchers, engineers, educators, and storytellers to take innovative leaps on this creative journey we are on together.”

He adds, “In some ways, I can trace the start of my job here at ILM back to a meeting I had with John Knoll in 2006 while organizing the SIGGRAPH panel, ‘Great Failed Idea’s in Production,’ in which he graciously shared the challenges he faced on Pirates of the Caribbean. The spirit of learning from our successes and failures while openly contributing to the advancement of the industry is one of the tenets of SIGGRAPH that means the most to me.”

Most recently, Bredow was the vfx supe and co-producer on Solo: A Star Wars Story and served as a creative partner to the filmmakers throughout production. Bredow’s other credits include VR experiment Trials on Tatooine and films such as Independence Day, Godzilla, Stuart Little, Cast Away, Surf’s Up and Cloudy With A Chance of Meatballs. 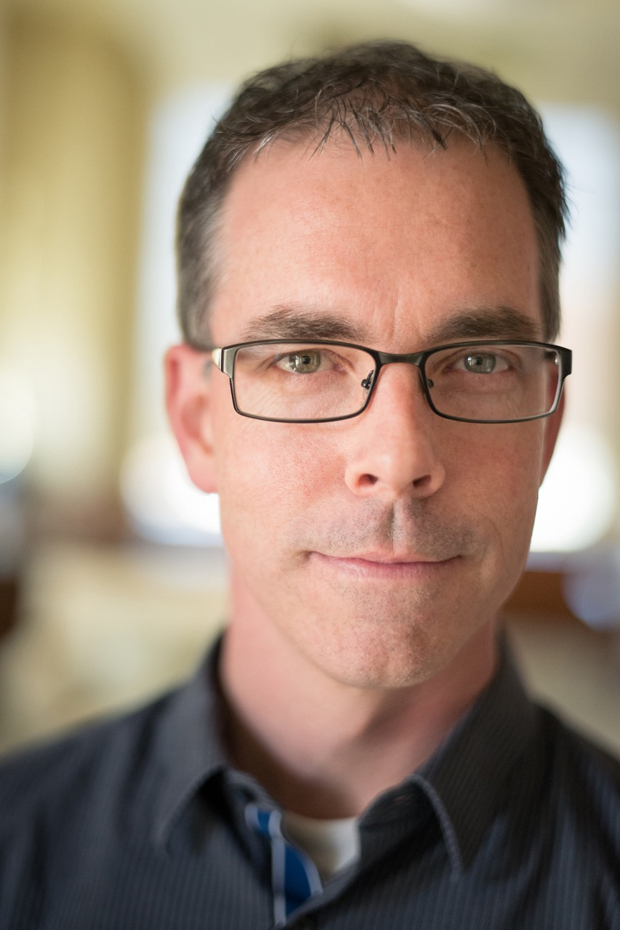