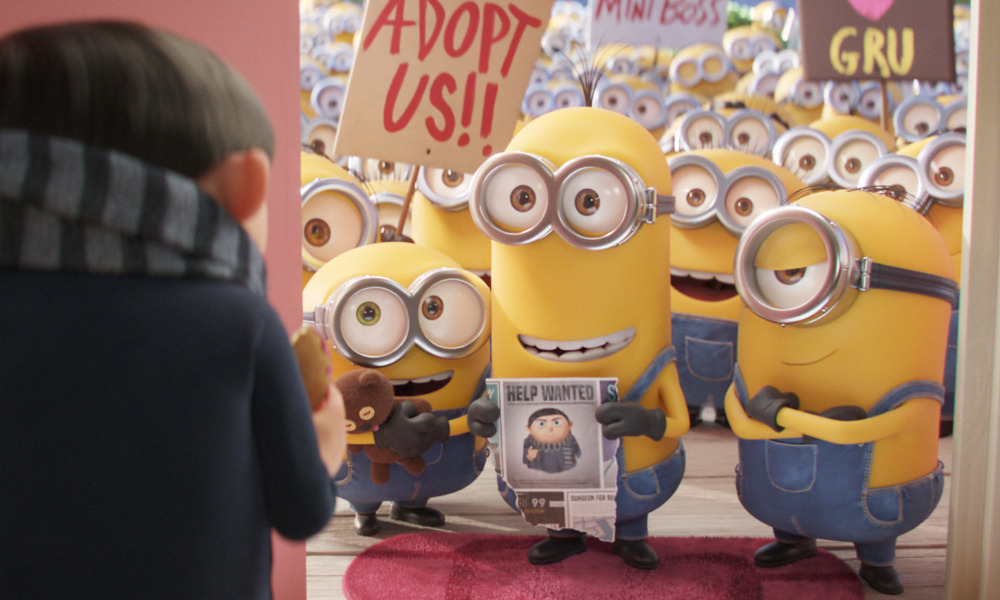 Minion: The Rise of Gru

As the esteemed Annecy Festival charts a course to its 2022 live edition after last year’s hybrid event, organizers announce that Illumination Entertainment’s little yellow mischief makers are returning to the lakeside animation celebration for the World Premiere of Minions: The Rise of Gru. After COVID-related delays, the eagerly awaited prequel will at last debut as part of the festival’s Opening Ceremony, screening in the Grande Salle de Bonlieu on Monday, June 13.

“The Minions franchise is inextricably linked to Annecy,” said Marcel Jean, Artistic Director of the festival. “As early as 2010, Despicable Me made its mark at the event, and since then each film in the series has started its success here. Annecy’s enthusiastic audience is the best there is to uproariously celebrate the return of this happy crew who is the symbol of success for Illumination.”

Directed by Kyle Balda, co-directed by Brad Ableson and Jonathan del Val, and produced by Illumination founder & CEO Chis Meledandri, Janet Healy and Chris Renaud, Minions: The Rise of Gru reveals the untold origin story of how the world’s greatest supervillain, first met his iconic Minions, forged the cinema’s most despicable crew and faced off against the unstoppable criminal supergroup, the Vicious 6. 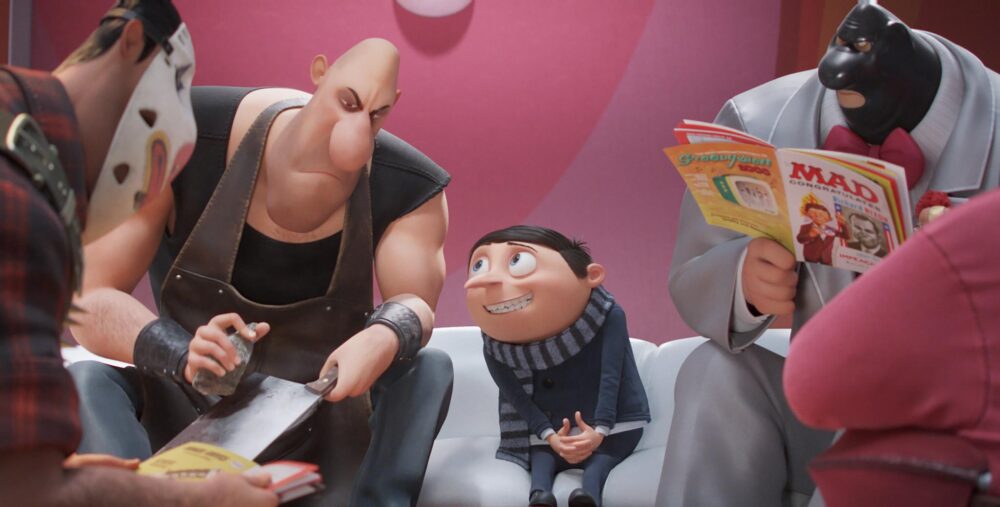 “We are hoping to see the public return in large numbers to cinema theaters and we all need frivolity and laughter. This is why Minions: The Rise of Gru seemed the perfect film for us to open the Festival’s 2022 edition,” added Jean. “It is also the opportunity for the Festival to highlight both French and American expertise. We thank Illumination and Universal Pictures for offering this wonderful gift to the festival-goers.”

Universal will release Minions: The Rise of Gru on July 1, and in cinemas across France on July 6.