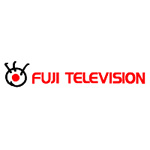 Santa Monica-based Illumination Entertainment (Despicable Me, The Lorax) and Japanese leading broadcaster Fuji Television have made a strategic alliance in Japan. The deal brings together the creative expertise of Chris Meledandri, founder and CEO of Illumination, and Fuji Television’s senior exec managing director, Chihiro Kameyama. While no immediate co-production plans have been announcement, the partnership will kick off in September 2012, when audiences will see the iconic Minion characters from Despicable Me appear on the Fuji Television logo accompanying their theatrical release of Bayside Shakedown.

Kameyama said: “Despicable Me was Illumination’s breakout hit and, for us, the film’s memorable characters represent the Illumination brand. To highlight our new alliance, we wanted to blend the Minion characters with our logo. Audiences will begin to see the Minions on the Fuji logo across most of the film releases from Bayside Shakedown.

“At Illumination, we take inspiration from all around the world, and we are evolving the filmmaking model to transcend borders and languages,” said Meledandri. “When Kameyama-san and I began talking about a possible alliance, he was interested in how we can collaborate creatively and steadily build a partnership to our mutual benefit. Fuji Television is a powerhouse company with iconic status in Japan, and we are delighted to be in business with them.” 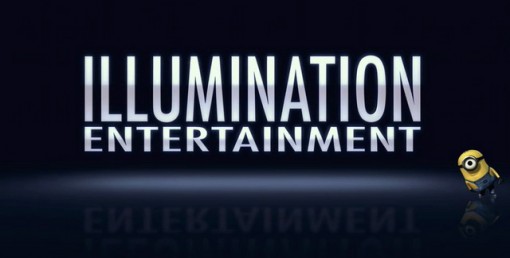