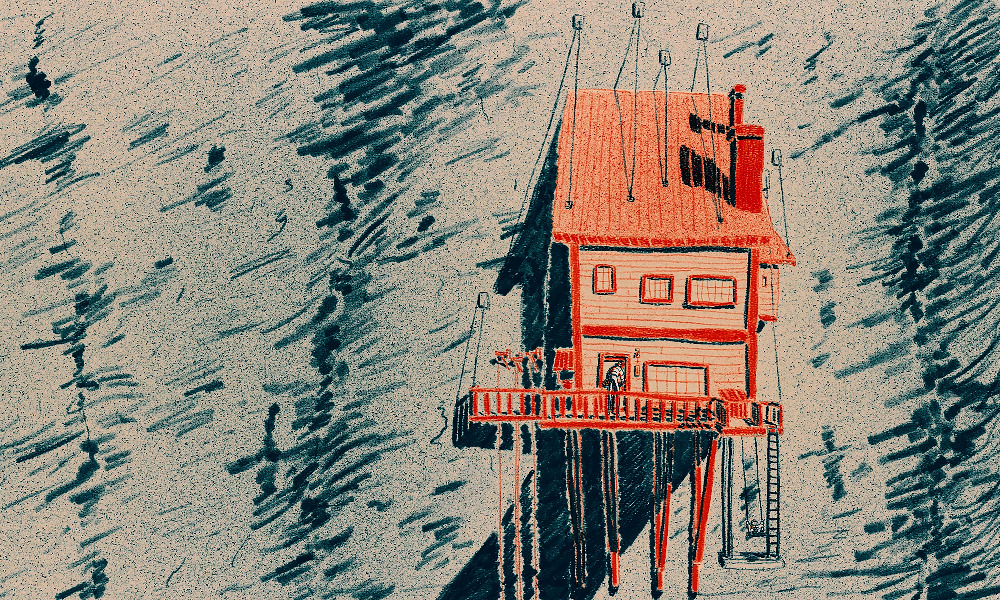 João Gonzalez’s most recent short film, Ice Merchants, has been selected for the Cannes Film Festival’s International Critics’ Week (Semaine de La Critique), which this year celebrates its 61st edition. The short is making its world premiere as one of the 10 films in competition in the section, becoming the second Portuguese animated project to be selected for the program.

Following the award-winning animated shorts Nestor and The Voyager, Ice Merchants is João Gonzalez’s third film and his first as professional director, produced with the support of the Portuguese Cinema and Audiovisual Institute. 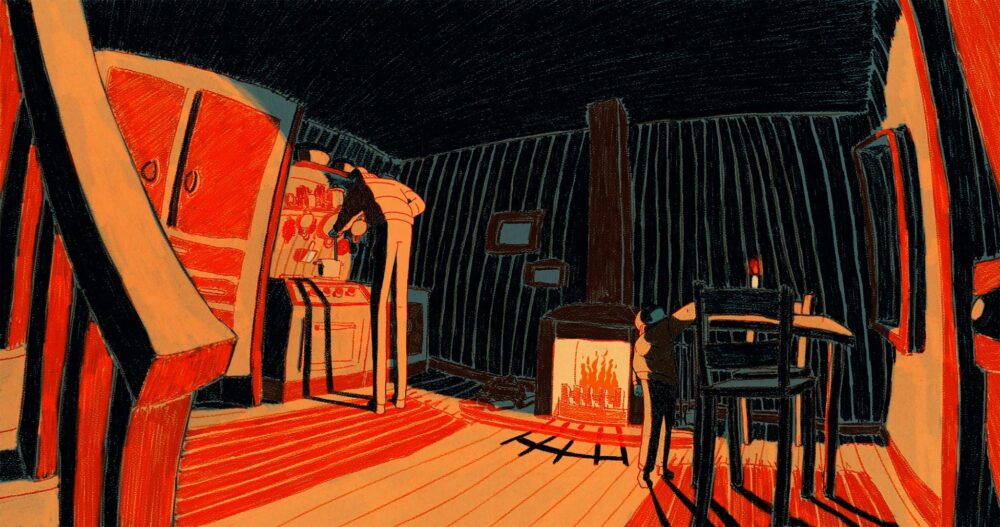 Ice Merchants centers on a father and son who, every day, parachute jump from their home high up on a sheer cliff-face to bring their mountain ice to market in the village below.

As Gonzalez explains in his director’s note, “Something that has always fascinated me about animation cinema is the freedom it offers us to create something from scratch. Surrealistic and bizarre scenarios and realities that can be used as a metaphorical tool to talk about something that is common to us in our more ‘real’ reality.”

In addition to serving as director, art director and animator (with the help of Polish animator Ala Nunu), Gonzalez was also instrumentalist and composer of the soundtrack, with the participation of Nuno Lobo in orchestration and a group of musicians from ESMAE. The sound design is by Ed Trousseau, with recording and mixing by Ricardo Real and Joana Rodrigues. A Portuguese, Polish, French and English team worked on the coloring. 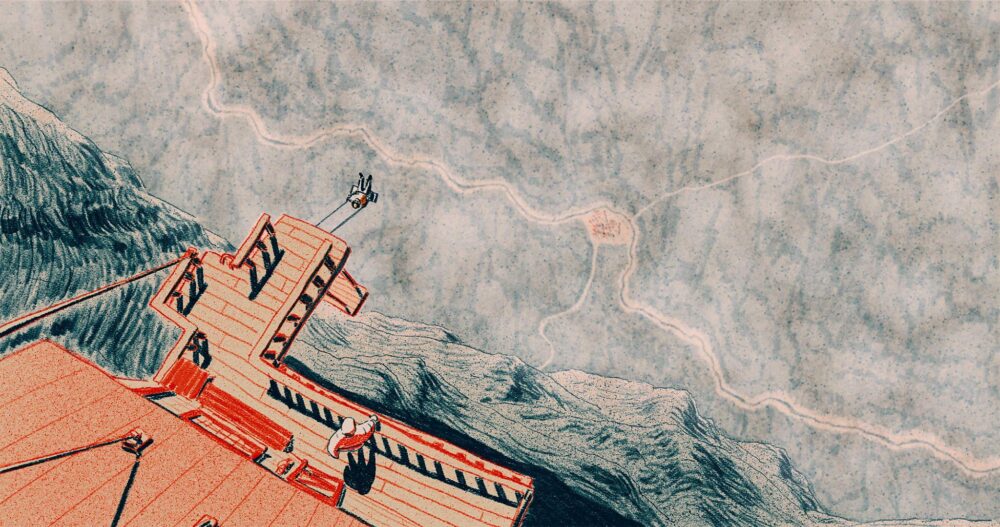 The European co-production was produced by Bruno Caetano at Cola – Coletivo Audiovisual in Portugal (colaanimation.com), in co-production with Michaël Proença from Wild Stream (France) and the Royal College of Art (U.K.). 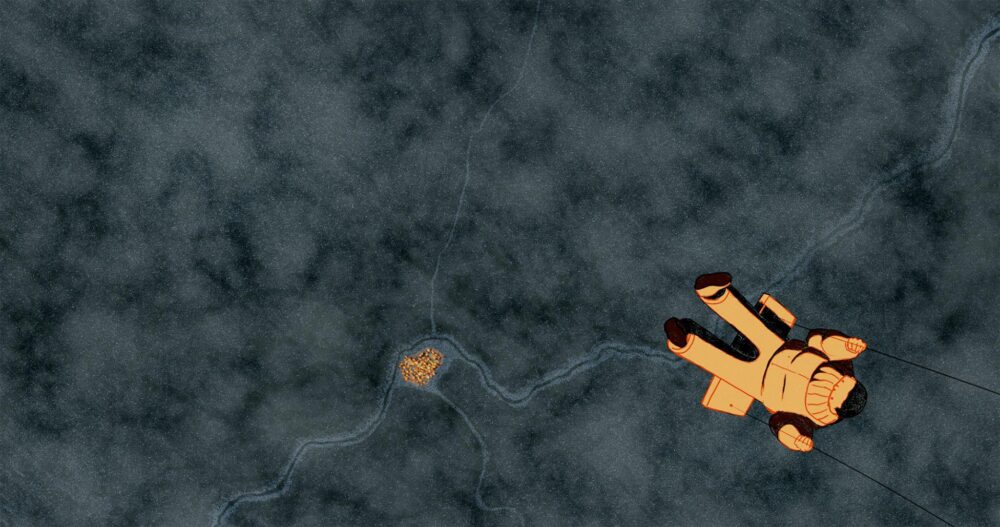 Cannes Critics’ Week will be held from Wednesday, May 18 to Thursday, May 26 during the 75th Cannes Film Festival (May 17-28). The selection also includes the animated short It’s Nice in Here, an imagined memoriam for a young Black boy killed by a police officer. The film is directed by Curaçao-born, Rotterdam-based filmmaker/artist Robert-Jonathan Koeyers (animated by Brontë Kolster). Joseph Pierce’s rotoscoped Will Self adaptation Scale (France/U.K./Belgium/Czech Rep.) will have a special screening. (semainedelacritique.com) 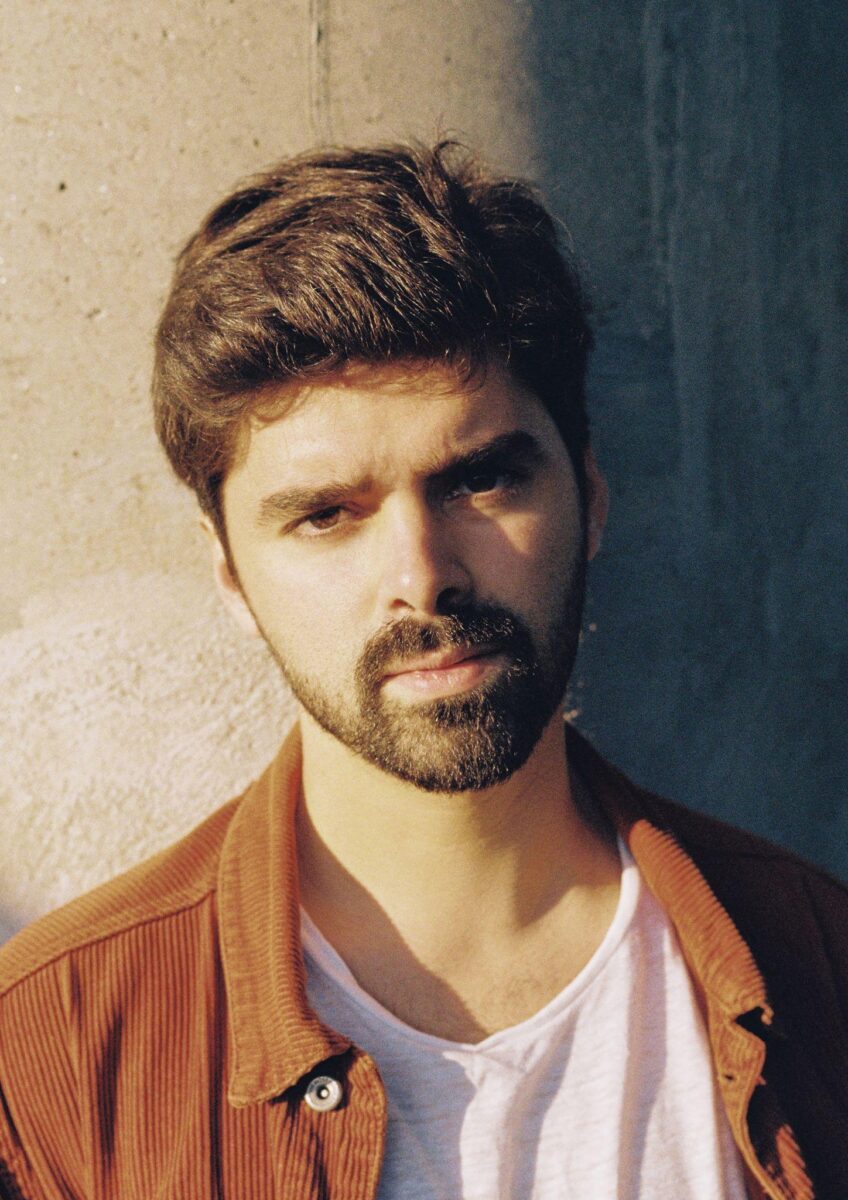 João Gonzalez was born in Porto, Portugal in 1996. He is a director, animator, illustrator and musician, with a classical piano background. With a scholarship from the Calouste Gulbenkian Foundation, he did his master’s degree at London’s Royal College Art after finishing his degree at ESMAD (Porto). In these institutions he directed two films, Nestor and The Voyager, which combined received more than 20 national and international awards and more than 130 official selections in film festivals around the world, screening at Oscar- and BAFTA-qualifying events.

Gonzalez has a great interest in combining his musical background with his practice in author animation, always assuming the role of composer and sometimes of instrumentalist in the films he directs, occasionally accompanying them with live performances.