European audiences can’t get enough of Scrat and his buddies. Fox’s fourth installment of the Ice Age franchise has been selected to premiere at the Italian Giffoni Film Festival (near Naples) next month. Billed as the largest film festival to showcase children’s productions, the event will kick off with the premiere of Steve Martino and Mike Thurmeier’s Ice Age: Continental Drift on July 22.

Charting the adventures of the prehistoric buddies on the open seas, the new film features the voices of Ray Romano, Denis Leary, Queen Latifah, Jennifer Lopez, John Leguizamo and Peter Dinklege. Blue Sky founder Chris Wedge is also back as the voice of Scrat.

Ice Age: Dawn of the Dinosaurs, the third installment in the franchise, also had its Italian premiere at Giffoni. The fourth outing is slated to open on July 13 in the U.S. and Sept. 28 in Italy in general release. 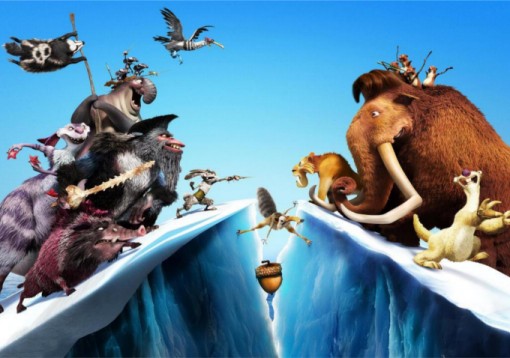