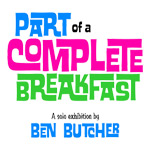 “The exhibition recalls the familiar childhood ritual of waking up early on Saturday mornings, scurrying to the TV in your pajamas and tuning into a smorgasbord of cartoons and commercials,” said Amanda White, co-owner of iam8bit. “Oh, and don’t forget the cereal!”

Butcher began his career in Product Design working at The Disney Stores developing merchandise for Disney and Pixar properties.  After five years, he moved on to Pixar Animation Studios, where he served as creative director for all Pixar Consumer Products. Last February he left Pixar to become the vp of creative at Funko LLC in Seattle.

Butcher’s training as an artist grew from the encouragement of a few fantastic teachers in grade school who recognized his passion for art and pushed him to pursue it. He studied fine arts at Cornish College of the Arts in Seattle, and then transferred to California Institute of the Arts to study Character Animation.

The exhibition will be hosted at iam8bit studios in Echo Park at 2147 W Sunset Blvd, Los Angeles, CA 90026. 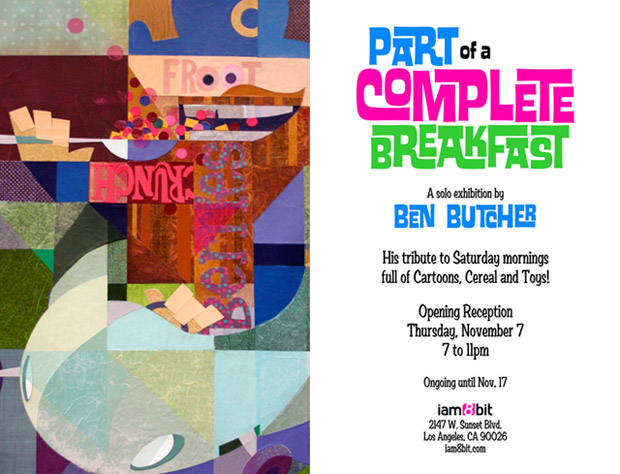 Part of a Complete Breakfast 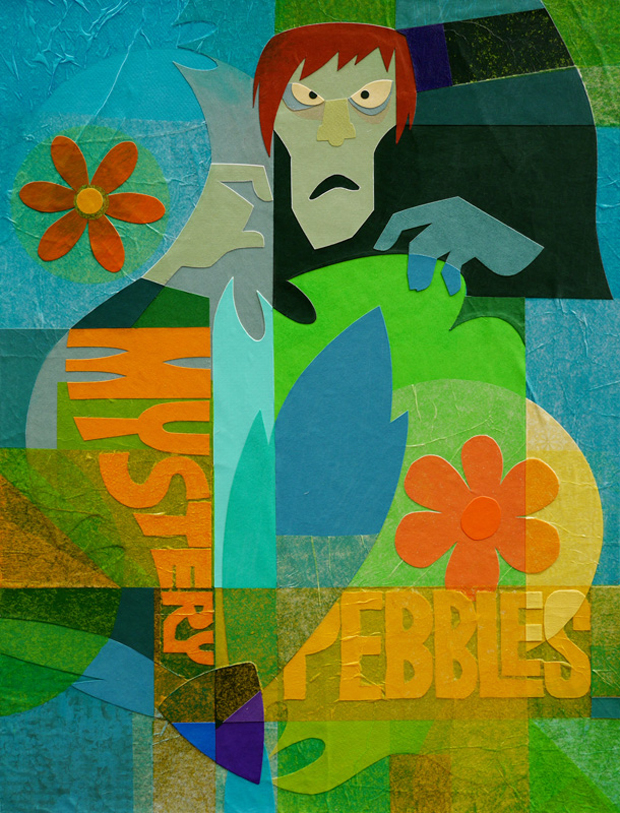 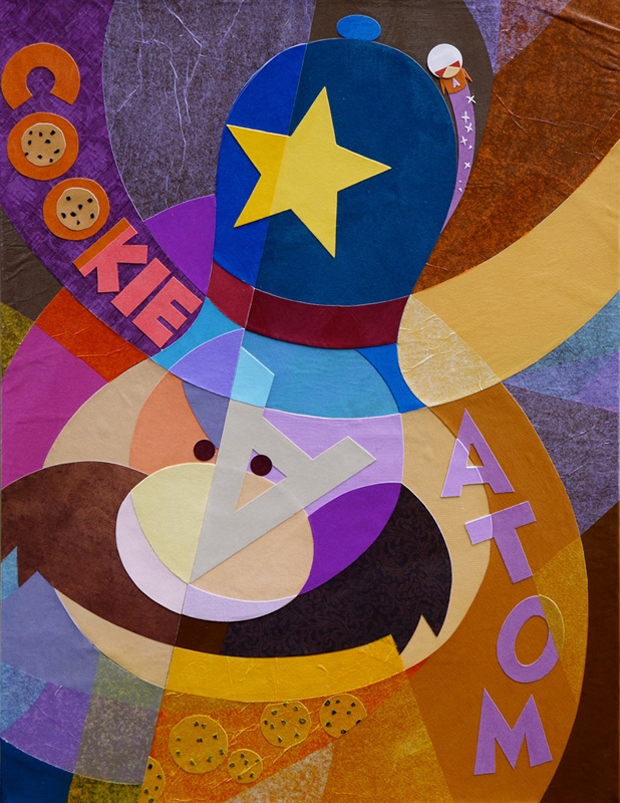 Ben Butcher’s “Up An At Em”